Towards a stronger European democracy

The Foundation for European Progressive Studies (FEPS), in collaboration with three Hungarian think tanks the Táncsics Foundation, the József Attila Foundation and Policy Solutions organised on Friday 16th November an event, in Budapest, on Democracy, Liberty and Freedom in Central and Eastern Europe. The objective was to steer the progressive discussion on the political challenges in the region and to discuss where we, Europeans, stand in the implementation and preservation of these most cherished values.

The choice of Budapest as the location for this conference and its timing were not accidental. Central and Eastern European states have gone through a difficult process of democratization and Europeanization to access the European Union. A process that has been often, if not always, described as a success story. Today, it is therefore arguable whether the democratic transition is to be considered fully completed. Indeed, the recent period has demonstrated in some new members states that history does not move in straight lines.

The event started with a public conference organised around the report of Attila Agh, Professor, Corvinius University of Budapest, then a discussion on the current situation and the future perspectives of the Central and Eastern European region with high-level national and European progressive political leaders: Massimo D’Alema, Attila Mesterhazy, Hannes Swoboda, Sergeï Stanishev and Zita Gurmaï

This was followed by an expert roundtable debate with the participation of renowned academics, representatives of the Scientific Councils of the progressive think tanks both from within and outside of the region, notable political personalities and other distinguished interested actors. (see below the full list of participants)

Massimo D’Alema, FEPS President and former Prime Minister of Italy, said: “The economic and financial crisis has jeopardized the integrity of the EU and put to the test member states’ mutual solidarity. We appreciate what the European Central Bank has done over the last couple of years to help European countries out of the crisis, but we certainly cannot let the ECB be the most important political body of the European Union.” (see below the full speech of Massimo D’Alema)

Attila Mesterhazy, leader of the Hungarian Socialist Party and its parliamentary group, said: “The impact of the 2008 global economic crisis differed in Western and Eastern Europe. While Western European countries experience a crisis which is primarily economic, in several Eastern and Central European countries – among them in Hungary, unfortunately – the economic crisis has evolved into a political crisis as well. While most of Europe is headed towards federalism, Hungary is on the road to international isolation. After winning the 2014 elections, the first step of the leftist government will be the restoration of democracy, which will help in handling the economic and the political crisis deepened by dilettantism and rightist populism.”

Hannes Swoboda, President of the Socialists and Democrats Group in the European Parliament, said: “On the 94th anniversary of the founding of the Hungarian republic, democracy in Hungary is being undermined and challenged through numerous legal changes brought in by the current government. The recent and ongoing changes in electoral legislation show that the Fidesz government is determined to hold on to power. The regular changes to the judiciary serve the same purpose. We must watch closely to see whether the government will implement the recent decision by the European Court of Justice on the forced early retirement of judges.  “The present government is putting the democratic and economic development of the country in jeopardy. The nationalist and protectionist policies cannot cover up the economic decline and worrying social situation of many citizens. The government are paying mere lip service to rights for the Roma and other minorities, adding to the masses of young people trying to leave Hungary. It is time for the Commission to take stock of all the legislative changes implemented under the current government in a comprehensive review of the current state of Hungary.”

Sergei Stanishev, President of Party of European Socialists (PES), said: “The European Union is not only an economic construction. It is first and foremost a Union that unites nations that share the same values. At the core of those values is democracy. We must be ever vigilant in ensuring that the highest standards are applied across the Union and by the Union.”

Zita Gurmai, President of PES Women and Hungarian, said: “Democracy principles is one of the ways to ensure gender equality. Gender equality is also essential to reinforce real democracy. To see how democratic a society is, look to the position of women in that society. Our challenge is to look to the best examples and to make them the norm across the European Union”. 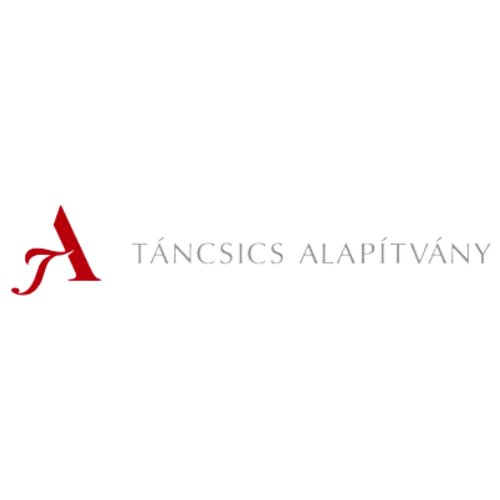 Find all related publications
Publications
See all
An assessment of the national plans' responses towards fighting inequalities in access to childcare
Looking back to look ahead
Progressive proposals for turbulent times: How to boost the political, organizational and electoral potential
Progressivism after Covid: Experiences, impulses, ideas
Find all related news
News
See all

How to counteract disinformation effectively?
Find all related in the media
In the media
See all

by Público 30/01/2023
'Santos Silva criticises "the mindset of airing each other's dirty laundry"' Público article on Santos Silva's intervention during FEPS event 'Right-wing extremism and our progressive duty to fight it'
XThis website uses cookies. Some cookies are necessary for the proper functioning of the website and cannot be refused if you wish to visit the website.
Other cookies are used for Advertisement and Analytics (Sharing on social networks, video playing, analysis and statistics, personalized advertising ...) You can refuse them if you want to.
REJECTACCEPTCookie settings
Manage consent