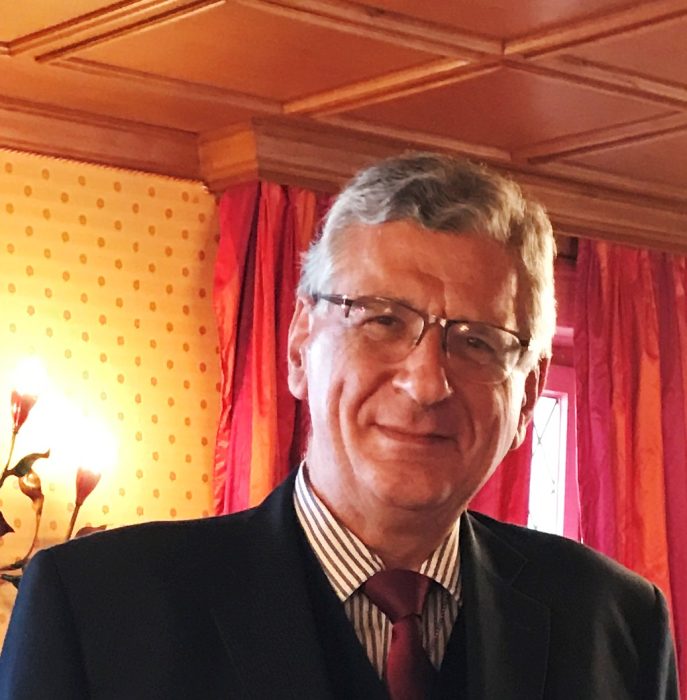 ormer Minister of Foreign Affairs, Ambassador to the WTO and Special Envoy of the Prime Minister, Lecturer of Private International Law at the University of Malta

Dr. Alex Sceberras Trigona is currently Special Envoy of the Prime Minister of Malta. He is a Notary Public, Rhodes Scholar, a former parliamentarian, Foreign Minister of Malta [1981-1987] and Ambassador to the World Trade Organization [WTO] in Geneva. He is also an Arbiter on Malta’s International Commercial Arbitration Centre’s panel. He is a co-ordinating member of the Scientific Council of the European Foundation for Progressive Studies [FEPS] Brussels; Senior Fellow and Co-founder of DiploFoundation www.diplomacy.edu Geneva; and Senior Lecturer in Private International Law and Senior Visiting Lecturer in Diplomacy at the Law and Arts Faculties respectively at the University of Malta.
He secured his Law Doctorate in 1973 with a seminal thesis on “Constitutional Change” followed both as to form and substance in introducing Malta’s 1974 Republican Constitution. He was President of the Students’ Representative Council and Editor of “It-Toga”, Editorial Board “Id-Dritt”, Editor “Il-Hsieb” 1978-1992. He read PPE at Oxford University for his M.A.
As Foreign Minister he lobbied for, won and managed Malta’s only term on the United Nations Security Council [1983 & 1984]. He negotiated Malta’s Neutrality Agreements with Italy, France, Libya, Algeria, the U.S.S.R and the U.S.A. He started the Non-aligned Mediterranean Foreign Ministers’ Conferences in Valletta 1984, Brioni 1987, Algiers 1990. He launched the appeal to protect the critical infrastructure of the Internet as part of the Common Heritage of Mankind in 1997 in Kuala Lumpur; 2003 WSIS Geneva; 2015 Paris, UNESCO; 2015 UNGA, WSIS+10 New York, USA.