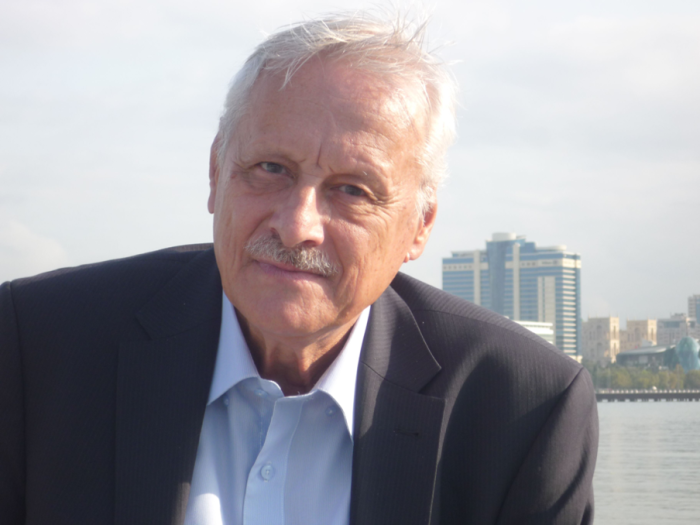 András INOTAI, born in 1943, Szombathely, Hungary. He achieved his first diploma at the Loránd Eötvös University, Budapest, in German and Spanish language and literature in 1967. During his university years he spent one year with a fellowship in Cuba (1964-65). In 1975 he received the PhD title based on the dissertation on the „Developmental integration of the Andean Group) and became doctor of science of the Hungarian Academy of Science in international economics with his book on „Direct capital flows in the world economy”.

Scientific council
Find all publications by András INOTAI
Publications
See all
Renewing Social Democracy Contributions to a European-wide debate  A project realised with the support of […]
Find all events with András INOTAI
Events
See all
A high-level conversation organised by the Foundation for European Progressive Studies (FEPS), with the support of the […]
XThis website uses cookies. Some cookies are necessary for the proper functioning of the website and cannot be refused if you wish to visit the website.
Other cookies are used for Advertisement and Analytics (Sharing on social networks, video playing, analysis and statistics, personalized advertising ...) You can refuse them if you want to.
REJECTACCEPTCookie settings
Manage consent