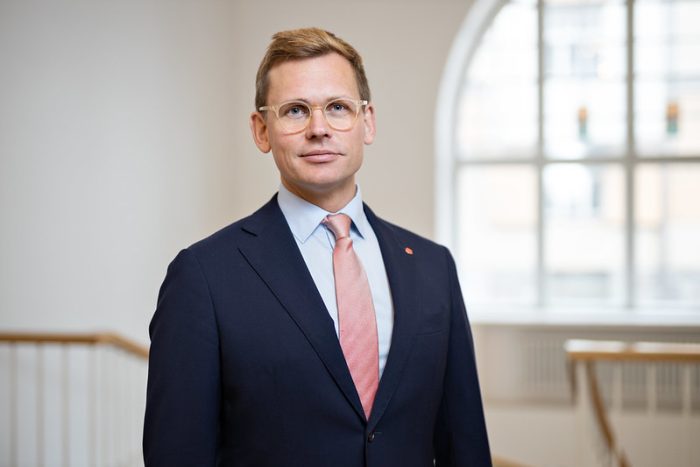 Antton Rönnholm has been the Secretary General of the Social Democratic Party of Finland since 2017. In addition to this, he is the Chairman of the Board of the Association of Higher Education in the Social Sciences and the Kalevi  Sorsa  Foundation.

In his political career,  Rönnholm worked as a  Special  Assistant to the  Speaker of Parliament and three SDP Ministers. In Brussels, Rönnholm has also been employed by the  European  Parliament and the  Confederation of  Finnish  Industries,  as  an  entrepreneur and researcher at the CEPS think tank.

Bureau
XThis website uses cookies. Some cookies are necessary for the proper functioning of the website and cannot be refused if you wish to visit the website.
Other cookies are used for Advertisement and Analytics (Sharing on social networks, video playing, analysis and statistics, personalized advertising ...) You can refuse them if you want to.
REJECTACCEPTCookie settings
Manage consent