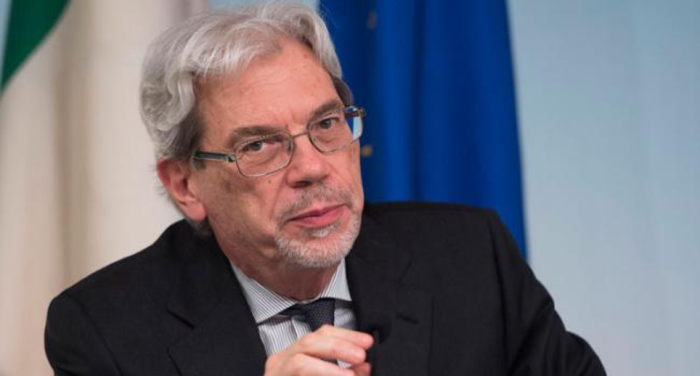 Born in Rome in 1948, Claudio De Vincenti, Professor of Political Economy at the University of Rome La Sapienza and Senior Fellow of the LUISS School of European Political Economy, also carried out academic and research activities at the University of Naples Federico II and the University of Urbino Carlo Bo. An expert in macroeconomic theory, competition, market regulation, economic and industrial policy, as well as the author of numerous essays on economic theory and policy, he has held important institutional positions over the years: among others, he was Minister for Territorial Cohesion and the South, Undersecretary to the Presidency of the Council, Undersecretary and then Deputy Minister for Economic Development.