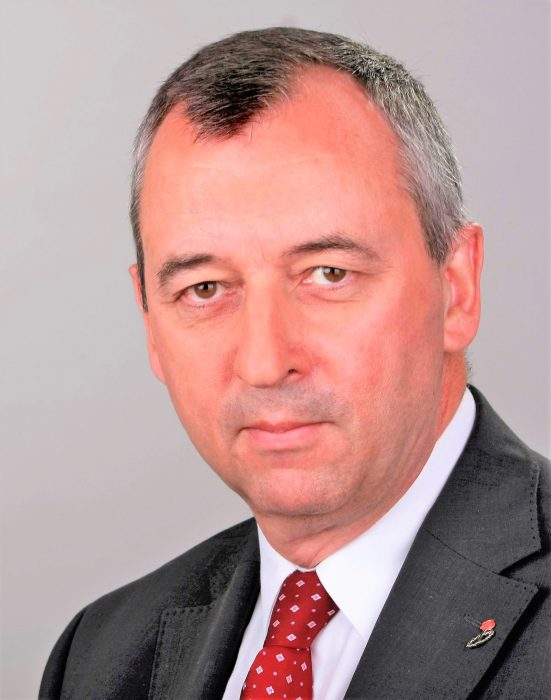 Former Member of the European Parliament. Former Chairman of national Assembly of Bulgaria

Georgi Pirinski (b. 1948, in New York City, USA) graduated from the Sofia University of national and world economy in 1974. After graduation he served as councilor and vice minister of foreign trade until 1989. After the changes launched on November 10, 1989, he became deputy premier and co-chair of the National round table (January-May 1990). Subsequently he was a Member of Parliament (1991-2013), including as Speaker (2005-2009) and Minister of foreign affairs (1995-1996). He was a Member of the European Parliament (2014-2019). From 1990 until 2020 he was vice-chairman and member of the governing bodies of the Bulgarian socialist party. At present in semi-retirement he is President of the Solidarity Society Foundation and editor-in-chief of the “Novo vreme” journal.

Scientific council
Find all publications by Georgi PIRINSKI
Publications
See all
FEPS’ Progressive Yearbook has become a tradition and is now close to the heart of […]
XThis website uses cookies. Some cookies are necessary for the proper functioning of the website and cannot be refused if you wish to visit the website.
Other cookies are used for Advertisement and Analytics (Sharing on social networks, video playing, analysis and statistics, personalized advertising ...) You can refuse them if you want to.
REJECTACCEPTCookie settings
Manage consent