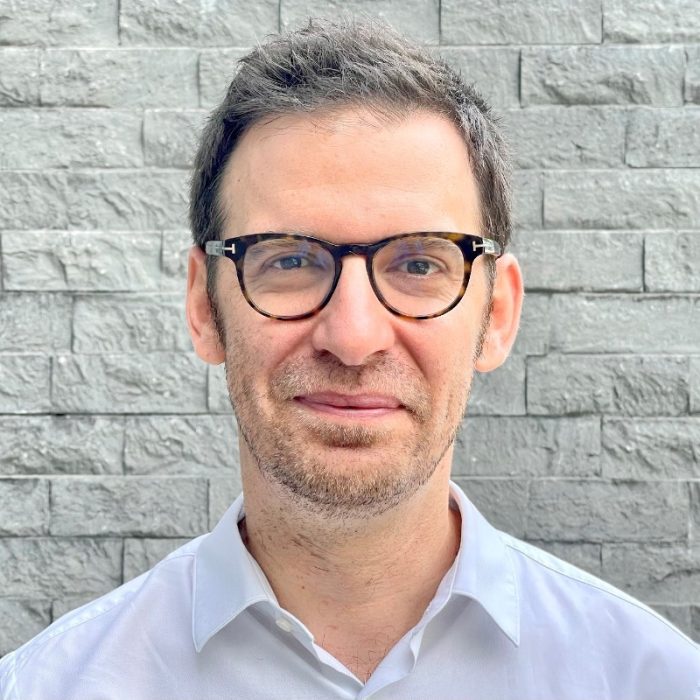 Jean-Paul has a degree in public law and European affairs. After having successfully conducted several European projects for a European network of local authorities based in Paris, he moved to Brussels, where he joined the Cabinet of the Mayor of the City of Brussels and later that of the President of the Brussels-Capital Region. In 2011, he joined the Belgian Progressive Foundation – the Emile Vandervelde Institute – to advise its President and became his diplomatic adviser in the Prime minister’s office.