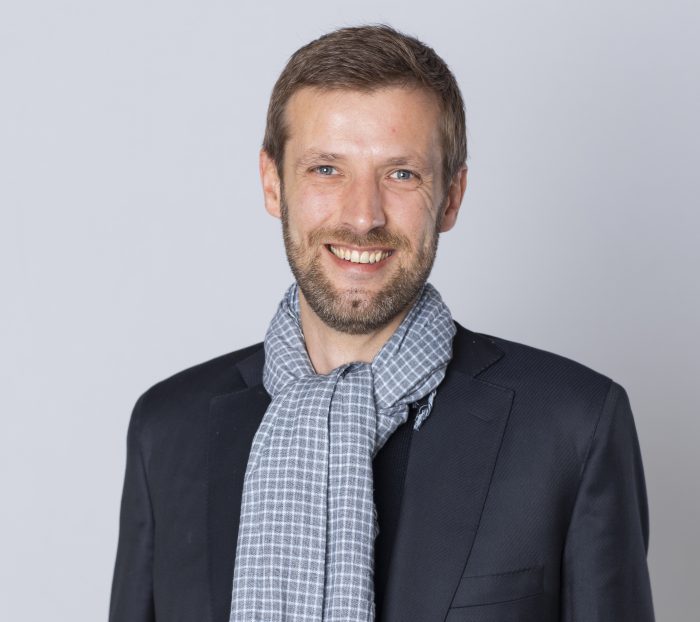 Johan joins FEPS in December 2017 as Head of Office of President Maria Joao Rodrigues. Over the 11 preceding years, his career’s common theme has been three-fold: (1) related to the EU, its institutions and its policies; (2) aimed at reconciling different stakeholders’ expectations, cultures and ways to work; and (3) project driven. He first served as public relations and public affairs consultant for Porter Novelli consulting from 2006 until 2008, then as project and policy officer for the European Disability Forum from 2008 until 2010, before being hired as project manager and policy outreach officer for the Institut for European Studies of the Université libre de Bruxelles (IEE-ULB). As from 2015 onwards he was appointed executive director for research of the same IEE-ULB. Johan holds a “Diplôme de l’Institut d’Etudes Politiques de Bordeaux” (France), a “Diplom Sozialwissenschaftler” from the Universität Stuttgart (Germany) and an MA in European Studies from the Jagiellonian University Krakow (Poland). He speaks French, English, Flemish (Dutch) and German.