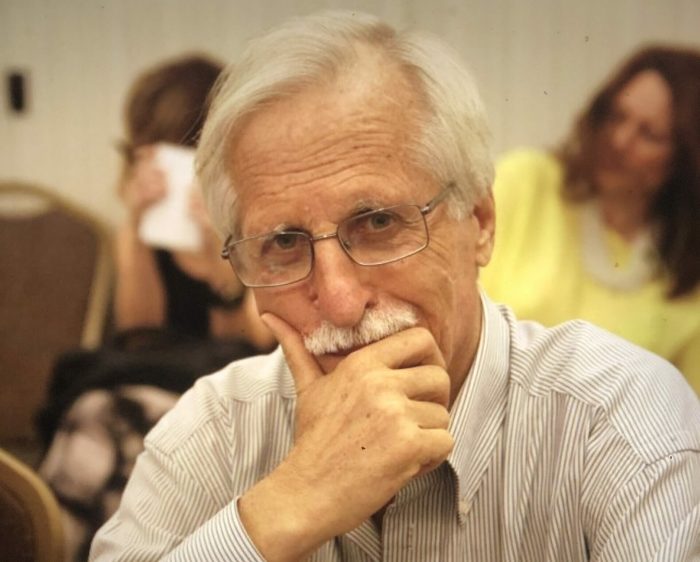 P.C. Ioakimidis, is emeritus professor of European integration, University of Athens( EKPA). . He has lectured widely on European Union issues in Europe and the USA and written extensively on European integration and Greek foreign policy. .
P.C. Ioakimidis served as an adviser (Ambassador/Councilor) on European Union Affairs to the Greek Ministry of Foreign Affairs and to the Prime Minister’s office( C. Simitis) . In this capacity he took part in a number of major EU negotiations including in the Convention for drafting the European Constitution. . He is currently a member of the Consultative Committee of the Hellenic Foundation for European and Foreign Policy (ELIAMEP.) and member of other research institutions