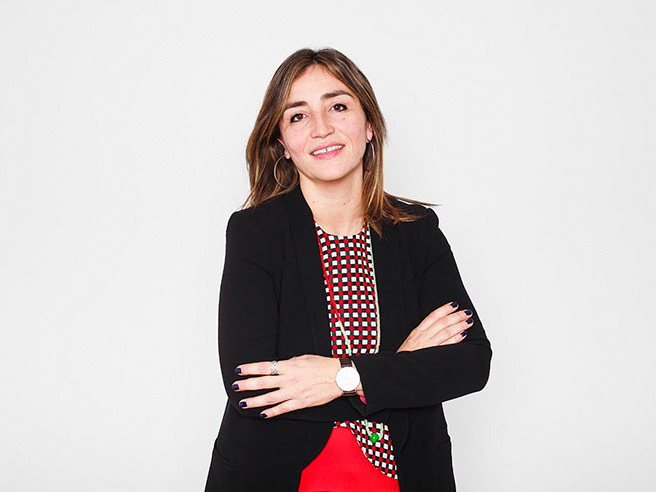 Graduated in Economics at the Universitat Pompeu Fabra, Master in Economics and Master in Government and Public Policy at the London School of Economics. She worked as an analyst at the City and then at the Fabian Society, a foundation associated with the Labour Party, where she was a militant. She later joined the Rafael Campalans Foundation, of which she is still a member of the Board. She was chief of staff to Narcís Serra and advisor to Pasqual Maragall in the first progressive government that Catalonia had in democracy. She has been a member of the PSC since 2003. In 2006 she was elected member of Parliament for Barcelona, where she was spokesperson for Economy and Budgets. She ran and lost the primaries to run for mayor of Barcelona. She resigned her seat a week after the 2015 municipal elections.

Scientific council
Find all publications by Rocío MARTINEZ SAMPERE
Publications
See all
Towards a new strategy “Towards a New Strategy” constitutes the 3rd Volume of the “Next Left”Books’ Series, […]
Find all events with Rocío MARTINEZ SAMPERE
Events
See all
FEPS together with ThinkYoung and the Felipe Gonzàlez Foundation presented the report ‘Builders of Progress: […]
XThis website uses cookies. Some cookies are necessary for the proper functioning of the website and cannot be refused if you wish to visit the website.
Other cookies are used for Advertisement and Analytics (Sharing on social networks, video playing, analysis and statistics, personalized advertising ...) You can refuse them if you want to.
REJECTACCEPTCookie settings
Manage consent