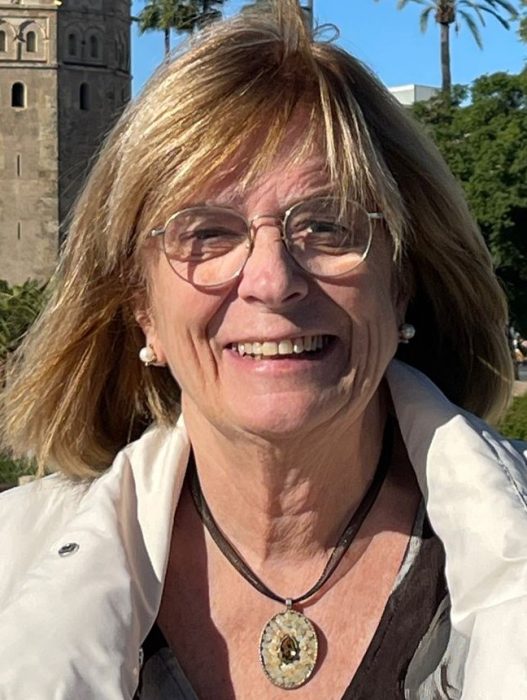 Professor of Computer Science and AI, UIB. Chair of the BSC-Science Policy Advisory Board. Honorary Secretary of the Management Committee, EP-FMA. President of the IB-Council of the European Movement.

Scientific council
Find all publications by Teresa RIERA MADURELL
Publications
See all
FEPS’ Progressive Yearbook has become a tradition and is now close to the heart of […]
Find all events with Teresa RIERA MADURELL
Events
See all
Climate Action is urgently needed and the European progressive movement has always been a key […]
XThis website uses cookies. Some cookies are necessary for the proper functioning of the website and cannot be refused if you wish to visit the website.
Other cookies are used for Advertisement and Analytics (Sharing on social networks, video playing, analysis and statistics, personalized advertising ...) You can refuse them if you want to.
REJECTACCEPTCookie settings
Manage consent