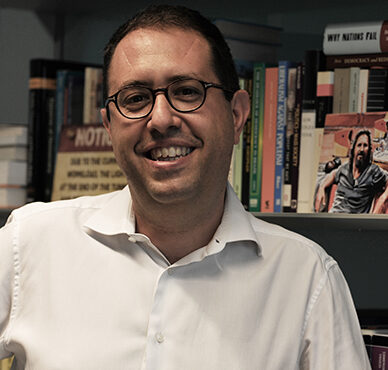 Senator of the Italian Republic, Former Undersecretary to the Italian Prime Minister and full Professor at Bocconi University

Full Professor of Economics at Boccony University.
He has been visiting professor at Madrid Carlos III and Harvard University and research fellow at MIT, EIEF, IMF and Barcelona Pompeu Fabra University.
His works have been published by some of the most important scientific journals like American Economic Review and American Political Science Review. In 2015 he won an ERC Consolidator Grant: Political Mind: Explaining Politicians’ and Voters’ Behavior.
In 2014 he was appointed as economic adviser by Italian Prime Minister Matteo Renzi and in 2016 he has been Undersecretary for the Prime Minister with responsability of economic, social and research policies