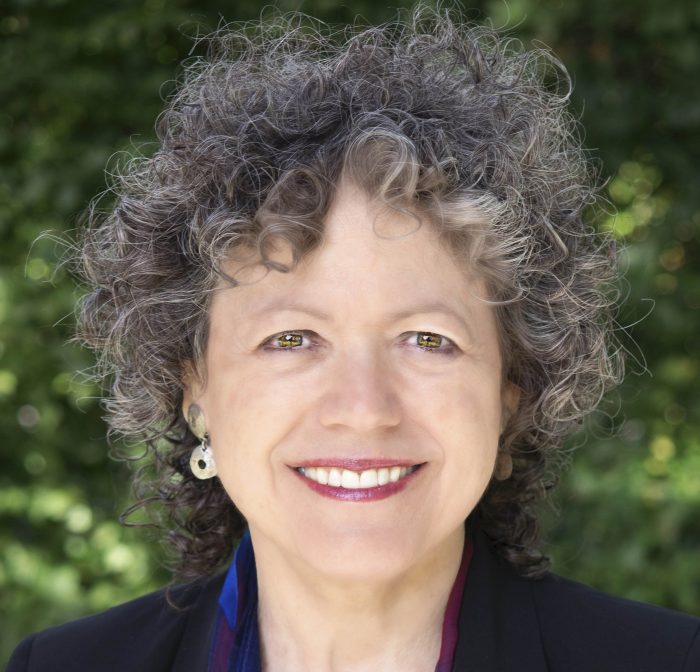 Vivien A. Schmidt is Jean Monnet Professor of European Integration in the Pardee School at Boston University and Honorary Professor at LUISS University.  Her latest book Europe’s Crisis of Legitimacy: Governing by Rules and Ruling by Numbers in the Eurozone (Oxford 2020), received the Best Book Award  (2021) of the Ideas, Knowledge and Politics section of the American Political Science Association.  An earlier book, Democracy in Europe (Oxford 2006; La Découverte 2010 Fr. trans.) was named in 2015 by the European Parliament as one of the ‘100 Books on Europe to Remember.’  She was recently named a Chevalier in the French Legion of Honor, received the European Union Studies Association’s Lifetime Achievement Award, and was granted a Guggenheim Foundation Fellowship for her current project on the ‘rhetoric of discontent,’ a transatlantic investigation of populism.

Scientific council
Find all publications by Vivien SCHMIDT
Publications
See all
FEPS’ Progressive Yearbook has become a tradition and is now close to the heart of […]
FEPS contribution to the Conference on the Future of Europe
Next Left: Building New Communities. Notes from the Transatlantic Dialogue of Dialogues “Next Left: Building […]
Find all events with Vivien SCHMIDT
Events
See all
Virtual festival, 25-27 May 2021 ‘Recovering Europe: Mind the Social Gaps’ was the topic of […]
Find all audiovisual with Vivien SCHMIDT
Audiovisual
See all
XThis website uses cookies. Some cookies are necessary for the proper functioning of the website and cannot be refused if you wish to visit the website.
Other cookies are used for Advertisement and Analytics (Sharing on social networks, video playing, analysis and statistics, personalized advertising ...) You can refuse them if you want to.
REJECTACCEPTCookie settings
Manage consent