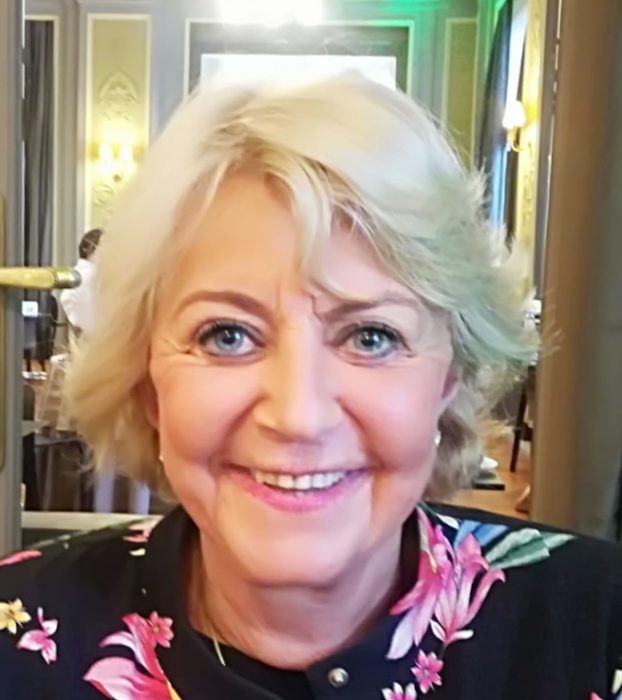 Agnes Hubert is a recognised european expert on gender policy making. She was in charge of the EU gender equality policy in the nineties and continued to work on gender issues for the European Commission as a member of the in house think tank (currently IDEA) She is currently a professor at the College of Europe, affiliate researcher at Science Po – PRESAGE founding member of the first European feminist think tank Gender5plus and member of the Haut Conseil de l’Egalité in France.

She graduated in Economics and in Political Science at the University of Paris 1 . She started her professional life as a journalist before joining the European Commission where she has held responsibilities in Development & cooperation (international commodity agreements), information & communication (information Europe – 1/3 world) and social & employment policy .

She joined the Forward Studies Unit in the late nineties, was part of the small team in charge of the White paper on European Governance, then seconded for 2 years to the women’s rights committee of the European Parliament and came back to the Commission’s Think tank (the Bureau of European Policy advisers).

She is the author of three books (“L’Europe et les femmes, identités en mouvement”, ed. Apogée 1998, “Democracy and Information Society in Europe”, in Forward Studies series – Kogan page 1999, “The European Union and Gender equality” Ed. FEPS/DIETZ 2022) , of major European Commission documents (“Empowering people, driving change: Social innovation in the European Union” 2010 and “Social innovation a decade of changes” 2014) and of a number of articles, chapters and academic contributions in the field of gender equality and of social innovation in Europe.

She has developed and taught seminars on “EU and Gender” at the Fletcher School of Law & Diplomacy (Tufts University, Mass. USA) , at the Center for Political and Constitutional Studies in Madrid , in Science po Paris and at the College of Europe in Bruges.

Within the activities of G5+, she has produced a 30 min documentary film on “Eliane Vogel Polsky, Champion of women’s rights in Europe” (in FR with subtitles in EN,NL,ES)

Scientific council
Find all publications by Agnès HUBERT
Publications
See all
FEPS Primers Series - Agnes Hubert
Progressive Yearbook is FEPS newest initiative. Taking stock of last year’s events and developments, it […]
Find all events with Agnès HUBERT
Events
See all
The 2019 European elections are decisive in many ways. One of the issues featuring very […]
FEPS, in partnership with S&D Group, invites you to the 8th Call to Europe conference, […]
Find all audiovisual with Agnès HUBERT
Audiovisual
See all
XThis website uses cookies. Some cookies are necessary for the proper functioning of the website and cannot be refused if you wish to visit the website.
Other cookies are used for Advertisement and Analytics (Sharing on social networks, video playing, analysis and statistics, personalized advertising ...) You can refuse them if you want to.
REJECTACCEPTCookie settings
Manage consent