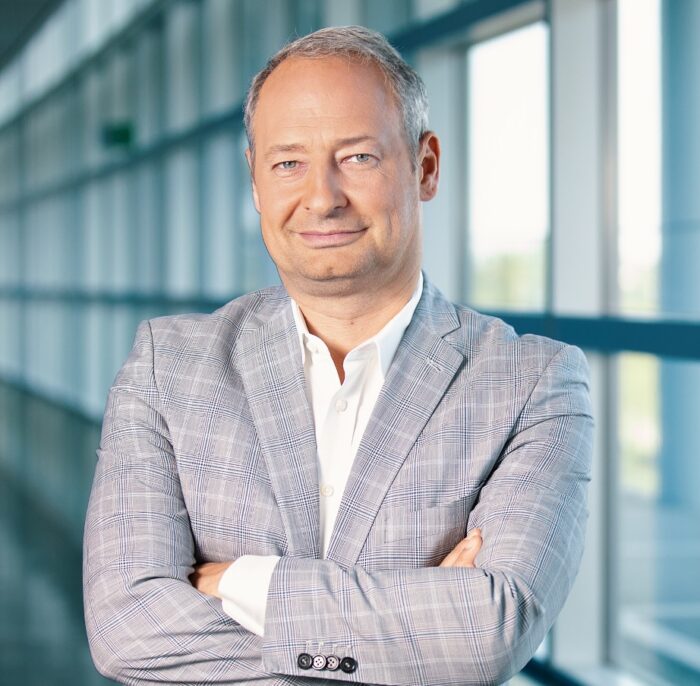 Member of the Parliament

Find all publications by Andreas SCHIEDER
Publications
See all
Progressive proposals for turbulent times: How to boost the political, organizational and electoral potential
Progressivism after Covid: Experiences, impulses, ideas
How progressives across Europe can win
Find all events with Andreas SCHIEDER
Events
See all
Next Left conference
The first meeting of the Next Left Focus Group (2022-2023 cycle) will be hosted by […]
Find all news about Andreas SCHIEDER
News
See all

Open letter to the European leaders ahead of the EU - Western Balkans Summit
XThis website uses cookies. Some cookies are necessary for the proper functioning of the website and cannot be refused if you wish to visit the website.
Other cookies are used for Advertisement and Analytics (Sharing on social networks, video playing, analysis and statistics, personalized advertising ...) You can refuse them if you want to.
REJECTACCEPTCookie settings