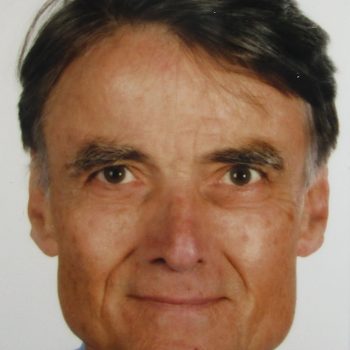 Christian DEUBNER
lives in Berlin and is independent consultant on European Politics and Political Economy, and on French-German relations.
He holds a diploma (1968), a doctorate (1976) and a habilitation (1986) from the Free University of Berlin, in Political Science and in Economy.
His professional career includes
(1) academic teaching and research in German universities in Berlin, Con¬stance and Bremen, and in US-universities in Paris and Berlin (inter alia NY University),
(2) policy research, research management, and political counseling with the Stiftung Wissenschaft und Politik in Germany Ebenhausen and Berlin (1978-2002),
(3) opening and directing the office of a German political Stiftung (Friedrich-Ebert-Stiftung) in Paris, France (1986-1989),
(4) European policy research and political counseling with the French Commissariat Général du Plan, and the CEPII, in Paris (2002-2008).
(5) Currently he does research for the Brussels-based Foundation of European Progres¬sive Studies FEPS and is member of its Scientific Council.
(6) He has published numerous authored and edited books, plus articles in German, French and US scientific journals and other publications.

Scientific council
Find all publications by Christian DEUBNER
Publications
See all
Study by Dr Christian Deubner, Member of FEPS Scientific Council This link between internal and external […]
XWe use cookies on our website to give you the most relevant experience by remembering your preferences and repeat visits. By clicking “Accept”,
you consent to the use of ALL the cookies. However you may visit Cookie Settings to provide a controlled consent.
Read MoreREJECTACCEPTCookie settings
Manage consent