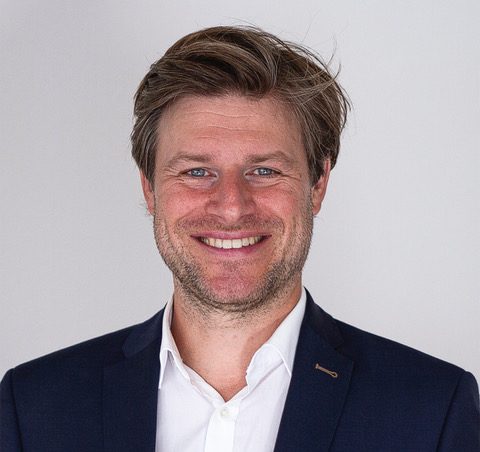 Head of Office of the President

Christian joined FEPS in August 2022 as the Head of Office of President Maria João Rodriguez. He advices and supports her in all strategic, political and statuary work at FEPS.

Before joining FEPS, Christian worked as a Science Officer at the COST Association – European Cooperation in Science and Technology and as a Policy Analyst at the European Parliamentary Research Service of the European Parliament. He obtained a PhD from the Centre for European and International Studies at the University of Portsmouth (UK) and was Postdoctoral Researcher at the Institute for Social Movements at the Ruhr-University Bochum (Germany).

Christian has published on several issues pertaining to political parties in European integration, EU policy making and the development of the European Parliament. His book (Palgrave Macmillan, 2016) on Transnational Socialist Party Networks in the 1970s demonstrates that western European socialist and social democratic parties’ transnational cooperation significantly influenced politics and policy making in what was the European Communities.