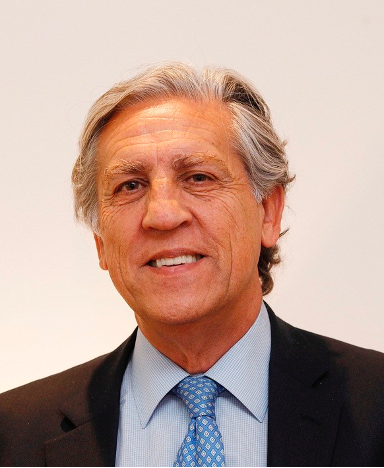 DIEGO LÓPEZ GARRIDO is an economist, and has a Chair in Constitutional Law. Elected as MP for six terms, was member of the Convention for drafting the European Constitution, representing the Spanish Parliament (2002-2003). Currently he is a parliamentary counsel to the Spanish parliament and Executive Vicepresident of Alternativas Foundation.

Scientific council
Find all publications by Diego LOPEZ GARRIDO
Publications
See all
FEPS contribution to the Conference on the Future of Europe
Edited by FEPS with the financial support of the European Parliament, this book provides contributions […]
XThis website uses cookies. Some cookies are necessary for the proper functioning of the website and cannot be refused if you wish to visit the website.
Other cookies are used for Advertisement and Analytics (Sharing on social networks, video playing, analysis and statistics, personalized advertising ...) You can refuse them if you want to.
REJECTACCEPTCookie settings
Manage consent