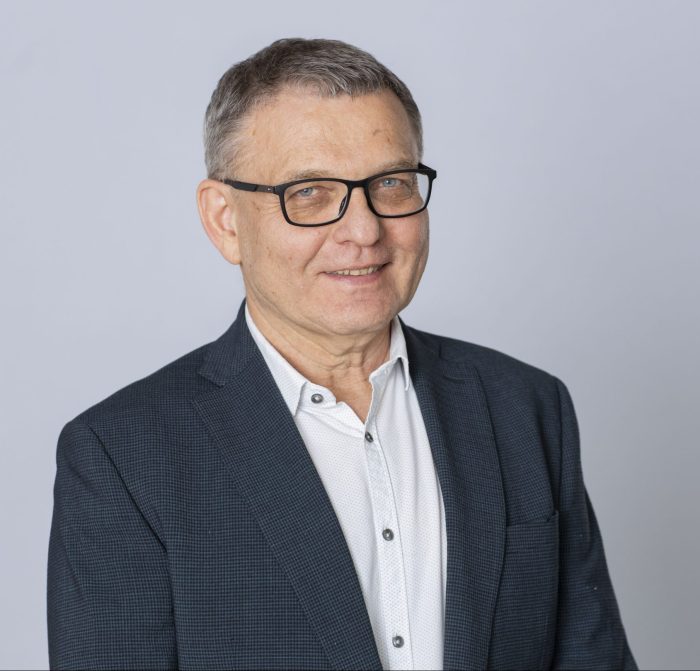 Lubomír Zaorálek has been the president of the social-democratic think-tank Masaryk Democratic Academy since 2008, and a lecturer at the Faculty of Arts of Charles University in Prague since 2022. During his political career served as Minister of Foreign Affairs from 2014 to 2017 in the Cabinet of Prime Minister Bohuslav Sobotka and then as Minister of Culture in the Cabinet of Prime Minister Andrej Babis from 2019 to 2021. He was also a member of the Chamber of Deputies from 1996 to 2021.

Bureau
Find all events with Dr. Lubomír ZAORÁLEK
Events
See all
The participants of the FEPS ‘Ones to Watch’ initiative travelled to Bratislava, whereupon the invitation […]
Addressing the crises: costs, COVID-19, climate and conflict
XThis website uses cookies. Some cookies are necessary for the proper functioning of the website and cannot be refused if you wish to visit the website.
Other cookies are used for Advertisement and Analytics (Sharing on social networks, video playing, analysis and statistics, personalized advertising ...) You can refuse them if you want to.
REJECTACCEPTCookie settings
Manage consent