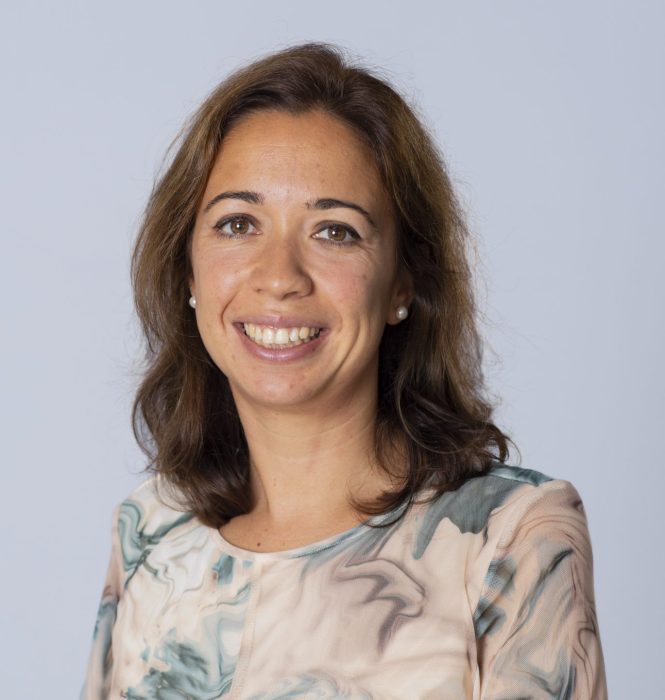 Elena worked as a journalist at the digital edition of the Spanish newspaper El Mundo and the website of Radio Televisión Española. She also did an internship at the Spanish Ministry of Foreign Affairs.

She moved to Brussels in September 2011, where she did a Schuman traineeship at DG Communication in the European Parliament. Later she worked during one year and a half as a Communications Assistant for a Spanish Socialdemocrat MEP.

Elena joined FEPS in January 2014 where she is in charge of online communication: website, social media, newsletter etc.