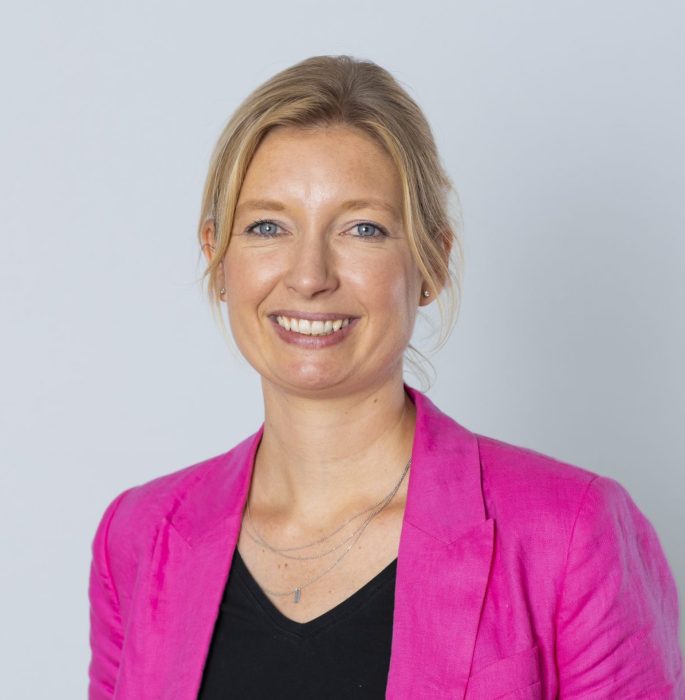 Maria Maltschnig studied Socio-Economics in Vienna. After working for the Austrian Chamber of Labour and the Federal Ministry of Finance, she was an Assistant to the CEO of the Austrian Federal Railways. After that, she became head of the cabinet of the Austrian Chancellor. At the end of 2016 she turned director of the Karl Renner Institute, the political academy of the Austrian Social Democratic Party.

Open letter to the European leaders ahead of the EU - Western Balkans Summit
XThis website uses cookies. Some cookies are necessary for the proper functioning of the website and cannot be refused if you wish to visit the website.
Other cookies are used for Advertisement and Analytics (Sharing on social networks, video playing, analysis and statistics, personalized advertising ...) You can refuse them if you want to.
REJECTACCEPTCookie settings
Manage consent