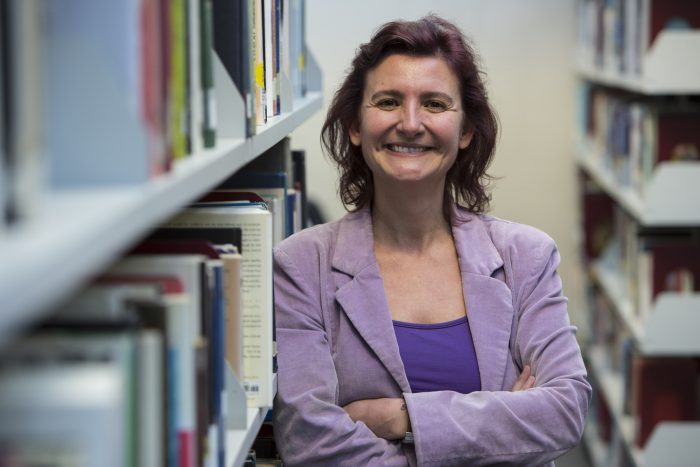 Özlem Onaran is Professor of Economics at the University of Greenwich, and the co-director of the Institute of Political Economy, Governance, Finance and Accountability. She has done extensive research on issues of inequalities, wage-led growth, employment, fiscal policy, and gender. She has directed research projects for the UN International Labour Organisation, UNCTAD, TUAC/OECD, ESRC Rebuilding Macroeconomics, the Institute for New Economic Thinking, the Foundation of European Progressive Studies, ITUC, Care Work and the Economy, the Vienna Chamber of Labour, the Austrian Science Foundation, and Unions21. She is member of the Policy Advisory Group of the Women’s Budget Group, the Scientific Committee of the Foundation of European Progressive Studies, Scientific Advisory Board of Hans Boeckler Foundation, and member of the Coordinating Committee of the Research Network Macroeconomics and Macroeconomic Policies. She has more than eighty articles in books and leading peer reviewed journals such as Cambridge Journal of Economics, Feminist Economics, World Development, Environment and Planning A, Socio-Economic Review, Development and Change, Public Choice, Economic Inquiry, European Journal of Industrial Relations, International Review of Applied Economics, Structural Change and Economic Dynamics, Eastern European Economics, and Review of Political Economy. Before joining the University of Greenwich in 2012, Özlem has worked at several universities including the University of Westminster, University of Middlesex, the University of Applied Sciences-Berlin, Vienna University of Economics and Business, and Istanbul Technical University, University of Massachusetts-Amherst, and the Yapi Kredi Bank, Istanbul.

Scientific council
Find all publications by Ozlem ONARAN
Publications
See all
Macroeconomic Evidence and Policy Proposals Beyond Unconventional Monetary Policy This paper provides empirical evidence about […]
XThis website uses cookies. Some cookies are necessary for the proper functioning of the website and cannot be refused if you wish to visit the website.
Other cookies are used for Advertisement and Analytics (Sharing on social networks, video playing, analysis and statistics, personalized advertising ...) You can refuse them if you want to.
REJECTACCEPTCookie settings
Manage consent