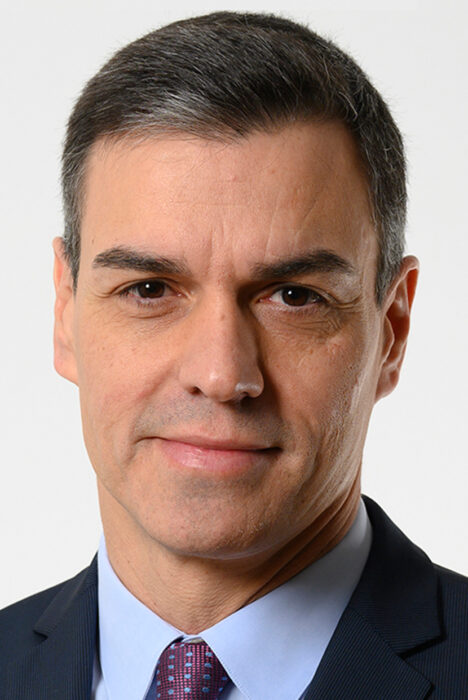 Pedro Sánchez has been President of the Government of Spain since June 2018. He holds a Doctorate in Economics and is General Secretary of the Spanish Socialist Workers’ Party (Spanish acronym: PSOE), which he joined in 1993. He was also General Secretary of the PSOE, Leader of the Opposition and candidate to the Presidency of the Government between 2014 and 2016. Previously, he was a Member of the Lower House of Parliament for the constituency of Madrid and a City Councillor for Madrid.

Find all publications by Pedro SANCHEZ
Publications
See all
Looking back to look ahead
Find all audiovisual with Pedro SANCHEZ
Audiovisual
See all
Looking back to look ahead
XThis website uses cookies. Some cookies are necessary for the proper functioning of the website and cannot be refused if you wish to visit the website.
Other cookies are used for Advertisement and Analytics (Sharing on social networks, video playing, analysis and statistics, personalized advertising ...) You can refuse them if you want to.
REJECTACCEPTCookie settings
Manage consent