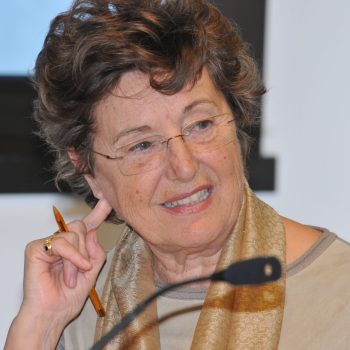 Member of the Italian Parliament, Honorary President of the Socialist International Women

Born in Bergamo, Italy, 1949, degrees in foreign languages and literatures and in economics;
for some years a teacher and later a textile entrepreneur till 2000;
local councillor, leader of the Socialist Group in Bergamo, member of the Boards of Directors of the University of Bergamo in the nineties;
Former member of the European and of the Italian Parliament;
Former President of the Socialist International Women, at present Honorary President.

Scientific council
XWe use cookies on our website to give you the most relevant experience by remembering your preferences and repeat visits. By clicking “Accept”,
you consent to the use of ALL the cookies. However you may visit Cookie Settings to provide a controlled consent.
Read MoreREJECTACCEPTCookie settings
Manage consent