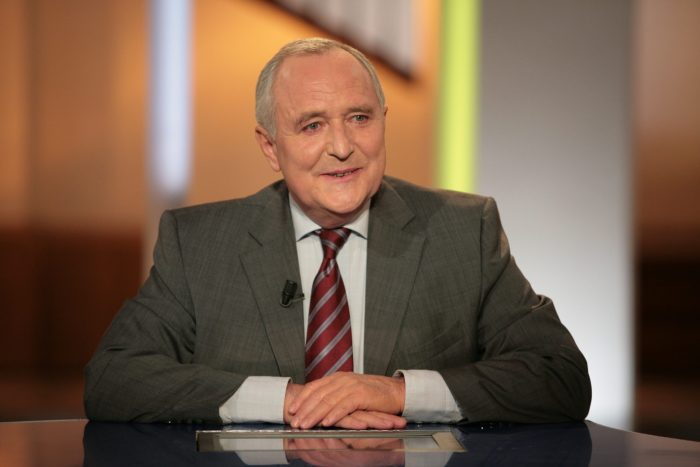 Dr. Pierre Mirel served at the French embassies in Cairo (1971-74) and in Saïgon (1974-76), then at the IIAP, Paris. He joined the European commission in 1981, spending a large part of his career on EU enlargement: PHARE programme; Head of relations with Poland, Estonia, Latvia, Lithuania; Director for the accession negotiations with Hungary, the Czech Republic, Slovakia and Slovenia, then for Croatia and Turkey. From 2006, relations with Albania, Bosnia and Herzegovina, Kosovo, Montenegro and Serbia, until he retired end 2013.
Lecturer at Sciences Politiques-Paris since 2010. Publications: “L’Egypte des Ruptures” (1982), a chapter on “the EU enlargement and neighbourhood policies” in a Jacques Rupnik’s collective book and Policy papers on the Balkans, Turkey, the Eastern Partnership, Russia and the Southern neighbourhood at La Fondation Robert Schuman. Board member of the Roma Education Fund and of the Council for Inclusive Governance.

Scientific council
Find all publications by Pierre MIREL
Publications
See all
What an extraordinary year 2020 was! And what an extraordinary challenge it is to drive […]
XThis website uses cookies. Some cookies are necessary for the proper functioning of the website and cannot be refused if you wish to visit the website.
Other cookies are used for Advertisement and Analytics (Sharing on social networks, video playing, analysis and statistics, personalized advertising ...) You can refuse them if you want to.
REJECTACCEPTCookie settings
Manage consent