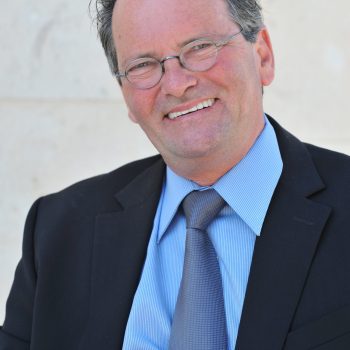 Dr.Roby Nathanson has a Masters Degree and PhD in Economics specializing in International Trade, from the University of Köln (Germany). He served as macro-economic policy advisor to the Histadrut during Israel’s Economic Stabilization Program in the 1980’s, and participated in the formulation of programs aimed at socio-economic structural reform, particularly in the areas of industrial relations, healthcare, pensions and regional development. He also took part in negotiations and in strategic planning teams on the future of the economy, including the National Council for Economic Planning, and the Joint Forum for Strategic Analysis with the Manufacturers Association, etc. He is also on the board of directors of public institutions in the areas of energy, communications and healthcare. He has published a long list of studies on economic, social, and foreign policy issues. In 1995 he was chosen to head Israel’s Economic and Social Planning Administration in Times of Peace, in the Prime Minister’s Office. Since 1995, he has headed the Macro Center for Political Economics, established after a decade of research at the Israeli Institute for Economic and Social Research.
Dr. Nathanson has lectured at the Eitan Berglas School of Economics, Tel-Aviv University and at the Hebrew University School of Business. He currently lectures at the Academic College of Tel Aviv-Yaffo and serves as a senior advisor at the Open University. He also serves as a board member of several public institutions.

Scientific council
Find all publications by Roby NATHANSON
Publications
See all
The international conference on the subject of Europe and the Middle East: a New Era […]
XWe use cookies on our website to give you the most relevant experience by remembering your preferences and repeat visits. By clicking “Accept”,
you consent to the use of ALL the cookies. However you may visit Cookie Settings to provide a controlled consent.
Read MoreREJECTACCEPTCookie settings
Manage consent