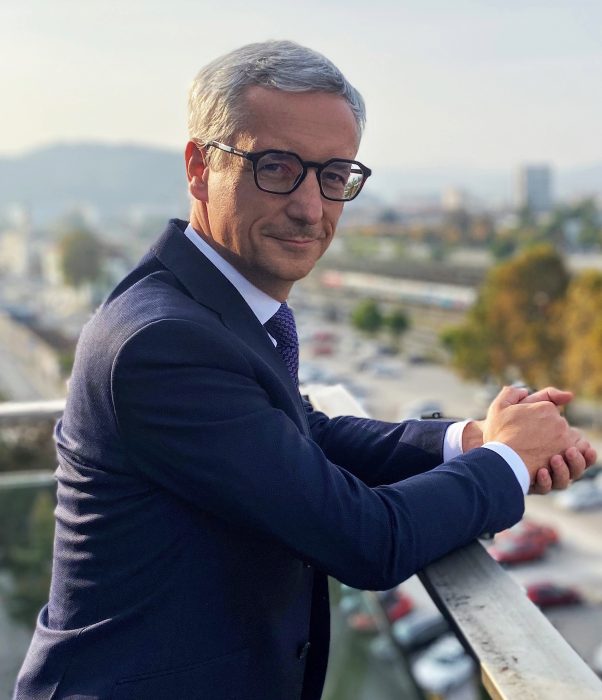 Former Minister for Education, Science and Sport of Slovenia, Professor at University of Ljubljana

Dr. Jernej Pikalo is a Professor of Political Science at the University of Ljubljana and former Deputy Prime Minister and Minister of Education, Science and Sports of Slovenia (2013-2014 and 2018-2020). He was educated at the University of Ljubljana and the University of Warwick (UK) and has authored or co-authored four books and more than two dozens peer-reviewed articles. He has worked across disciplinary boundaries in international teams at the University of Warwick, Bristol University, European Inter-University Centre in Venice, and at the Bifrost University in Iceland. He managed and academically led projects financed by the European Union and Council of Europe, mainly on civic education in the global era, globalisation and governance. He was a chairperson of the Programme Council of RTV Slovenia and a member of the Council of UNESCO International Bureau of Education. Frequently contributing to Slovene media, he lives in Ljubljana with his wife and two children.

Scientific council
Find all publications by Jernej PIKALO
Publications
See all
This publication reflects the joint cooperation carried out throughout 2017 by FEPS, Društvo Progresiva and […]
Find all events with Jernej PIKALO
Events
See all
FEPS together with ThinkYoung and Društvo Progresiva presented the report ‘Builders of Progress: Europe’s NextGen‘ in Ljubljana. The […]
XThis website uses cookies. Some cookies are necessary for the proper functioning of the website and cannot be refused if you wish to visit the website.
Other cookies are used for Advertisement and Analytics (Sharing on social networks, video playing, analysis and statistics, personalized advertising ...) You can refuse them if you want to.
REJECTACCEPTCookie settings
Manage consent