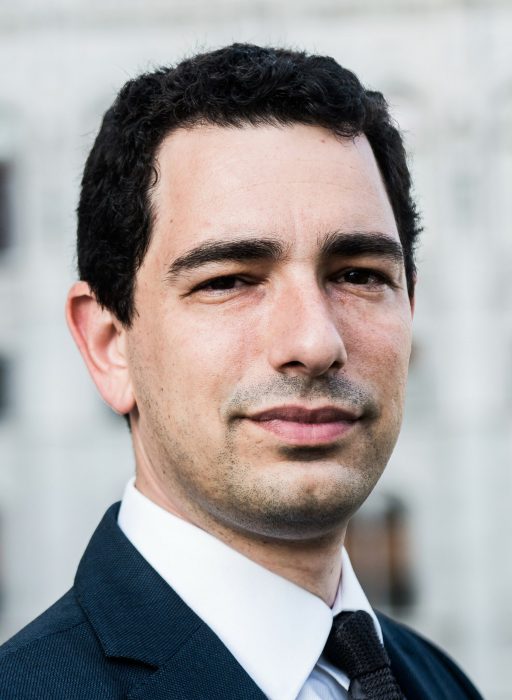 Tamás Boros is Executive director at Equilibrium Institute and former Co-director and Head of Strategy of Policy Solutions. He is also member of the Scientific Council of the Foundation for European Progressive Studies (FEPS). Leading news channels have invited him on their programmes as a political commentator, while he also frequently gives interviews to prominent international newspapers (e.g. Financial Times, The Economist). His publications and articles mainly focus on the state of democracy, right-wing extremism and populism. He previously worked as a specialist in EU communications for the European Commission and the Hungarian Ministry of Foreign Affairs. He had also served as the director of the Pillar Foundation, a non-profit organization promoting European values, for four years.

Scientific council
Find all publications by Tamas BOROS
Publications
See all
The EU dream report drafted by FEPS and Policy Solutions draws insights from the EU […]
Attitudes towards migrants are difficult to grasp – but they are less divided than populists […]
a yearly report by FEPS and Policy Solutions on the populist trends in Europe
Why Europeans vote for populist parties and how Progressives should respond to this challenge
Load more ...
XThis website uses cookies. Some cookies are necessary for the proper functioning of the website and cannot be refused if you wish to visit the website.
Other cookies are used for Advertisement and Analytics (Sharing on social networks, video playing, analysis and statistics, personalized advertising ...) You can refuse them if you want to.
REJECTACCEPTCookie settings
Manage consent