Devising a Consensus-Driven Security Architecture for the MENA Region

The Middle East and North Africa is beset with a series of crises, including most […]
EU External ActionStrategic ActorsWorld
All Topics
Authors
Network
Ranj ALAALDIN
Search author

The Middle East and North Africa is beset with a series of crises, including most recently the COVID-19 pandemic. A host of conflicts in the region have become inter-locked and shaped by a combination of both state and non-state actors, including external powers who have exploited conflict and tumult to enhance their geostrategic interests. While conflicts may have once been dominated and shaped predominantly by states, today political and conflict landscapes are becoming increasingly defined by armed non-state actors, complicating peace-building efforts and inter- state dialogue across conflict theatres. Addressing the underlying drivers of conflict requires in the first instance an appreciation for the proliferation and dominance of armed groups, the embrace of proxy warfare by regional states and, with that, the degradation of the principles of sovereignty and non-interference. This is central to understanding the limits and constraints of a regional security consensus that is focused primarily on inter-state negotiations and mediation, or that borrows its guiding principles from historic peace agreements like the treaty of Westphalia. On this basis, it is possible to devise instances of bottom-up and localised peaceful order that can be used as stepping-stones for a broader national, and then eventually a regional, consensus-driven security architecture. 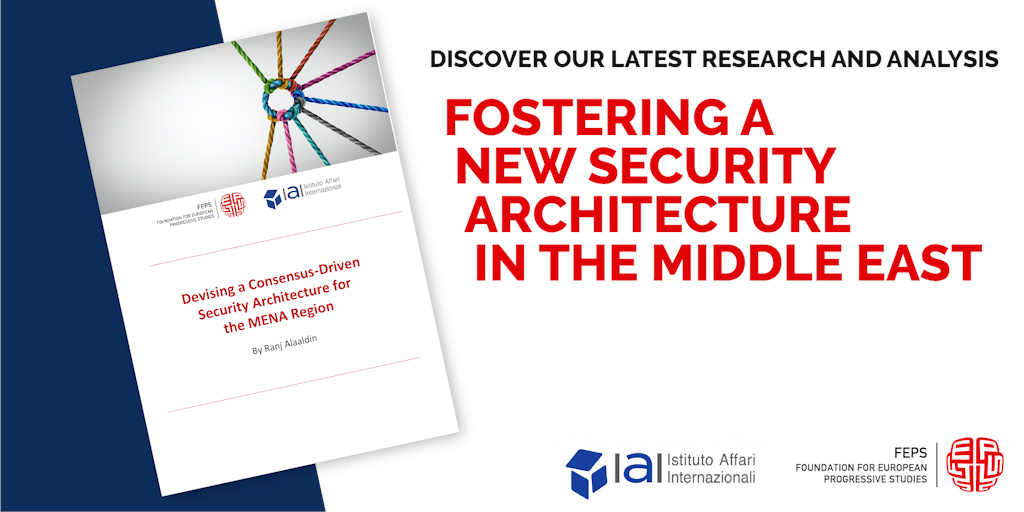 by Open Democracy 20/07/2022
XThis website uses cookies. Some cookies are necessary for the proper functioning of the website and cannot be refused if you wish to visit the website.
Other cookies are used for Advertisement and Analytics (Sharing on social networks, video playing, analysis and statistics, personalized advertising ...) You can refuse them if you want to.
REJECTACCEPTCookie settings
Manage consent