From debunking to prebunking

How to get ahead of disinformation on migration in the EU

Despite increasing efforts to address disinformation, EU institutions, national governments and civil society still struggle to overcome one fundamental challenge. Disinformation actors can spread lies quickly and widely by adapting their messages to the news cycle and appealing to their readers’ emotions, concerns and value systems. In doing so, they set the tone and content of the conversation ahead of everyone else. This is demonstrated by recent events in Afghanistan and Belarus, where disinformation campaigns quickly sprang up online, aiming to feed public anxieties and reinforce the belief that Europe is facing a repeat of the 2015 ‘migration crisis’.

In this context, debunking efforts – fact-checking individual false claims after they have been published – usually fail to effectively counter the lies they are meant to counteract. Nor do they prevent disinformation actors from exploiting attention-grabbing events to manipulate public perception and steer social divisions. In contrast with debunking, this Issue Paper argues that disinformation should be pre-empted by taking strategic action before it begins to circulate. The guiding principle of this approach is that of ‘prebunking’.

Prebunking relies on two pillars, each linked to a specific timescale. In the short to medium term, efforts should be devoted to identifying false stories as early as possible, or even anticipating future narratives. In the longer term, citizens should be provided with the critical skills to distinguish facts from falsehoods and filter out manipulative content.

The EU prebunking system built through these actions will not only support ongoing efforts against disinformation. It will also help European citizens cope with and orient themselves within a rapidly changing information environment. It will promote an inclusive and fact-based public discourse. In a context where migration-related disinformation creates intergroup tensions and threatens the peace and security of European societies, prebunking efforts will also promote social cohesion, rebuild public trust and protect democratic institutions.

This Policy Study is part of the Disinformation on migration series conducted in cooperation with Friedrich-Ebert-Stiftung (FES) and European Policy Centre (EPC) to help make sense of the disinformation trends relating to refugees. This series also includes: 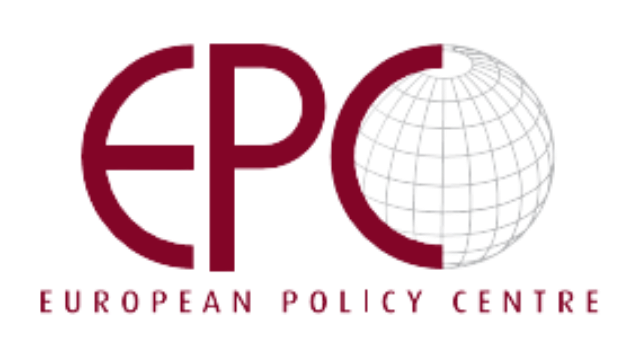 How to counteract disinformation effectively?
XThis website uses cookies. Some cookies are necessary for the proper functioning of the website and cannot be refused if you wish to visit the website.
Other cookies are used for Advertisement and Analytics (Sharing on social networks, video playing, analysis and statistics, personalized advertising ...) You can refuse them if you want to.
REJECTACCEPTCookie settings
Manage consent