The report has been produced as part of a European collaboration with the Friedrich-Ebert-Stiftung and the Foundation for European Progressive Studies at the European level. The project has previously produced a similar analysis in Germany, Finland, Italy, Romania, and Sweden. Analyses are underway in Estonia. The indicators have been selected in collaboration with researchers from the Institut für Landes- und Stadtentwicklungsforschung. 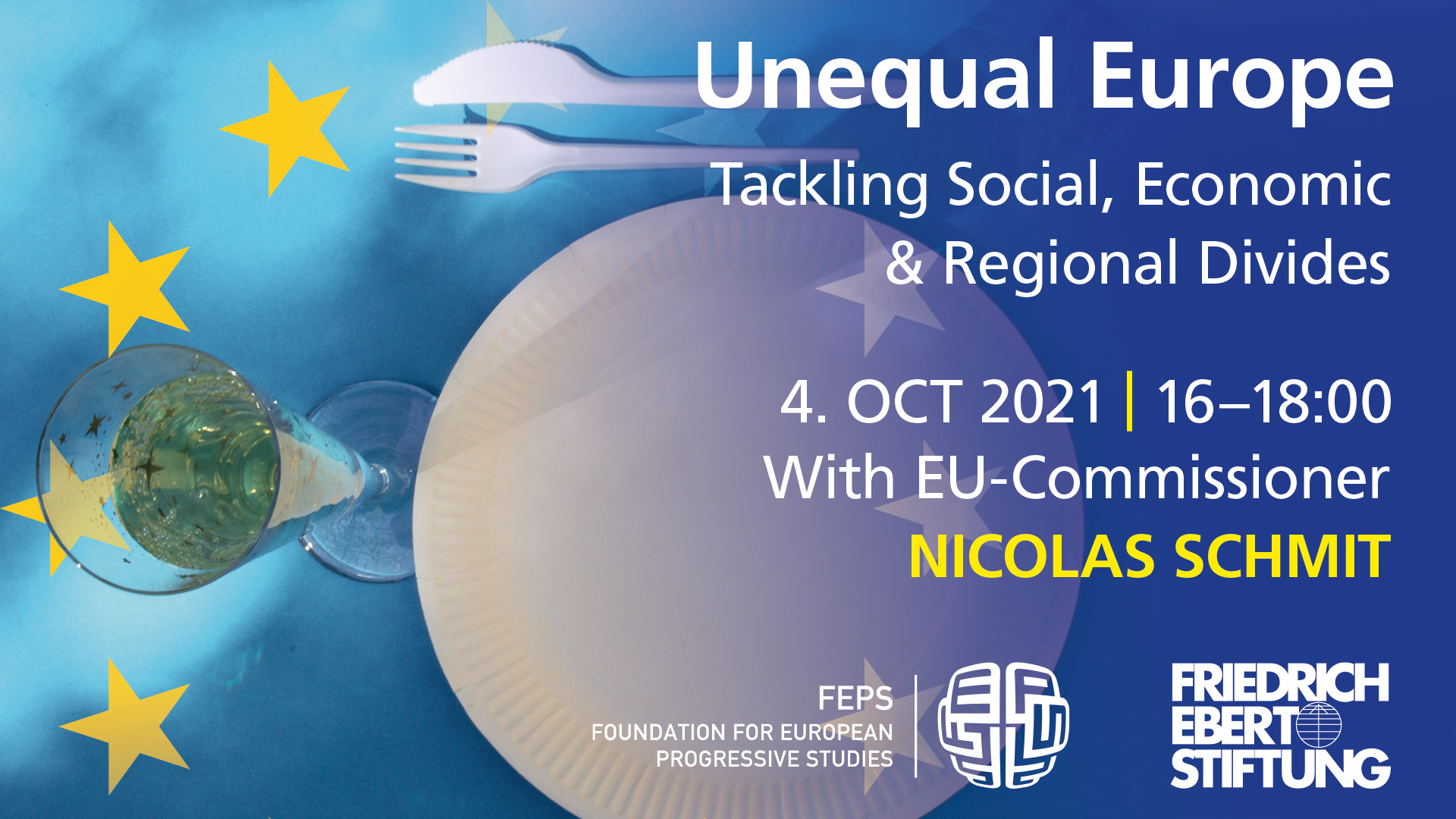 by Sapereambiente 19/12/2022
"NRRP, criticisms and possible (and necessary) corrections according to the Forum DD" Sapereambiente article on FEPS event "National Recovery & Resilience Plans: Assessing to improve"
XThis website uses cookies. Some cookies are necessary for the proper functioning of the website and cannot be refused if you wish to visit the website.
Other cookies are used for Advertisement and Analytics (Sharing on social networks, video playing, analysis and statistics, personalized advertising ...) You can refuse them if you want to.
REJECTACCEPTCookie settings
Manage consent