‘Recovering Europe: Mind the Social Gaps’ is the theme of the 10th edition of Call to Europe, the annual flagship conference organised by the Foundation for European Progressives Studies (FEPS) and its partners. The event will take place between Tuesday May 25 and Thursday May 27.

With this conference, FEPS and the progressive political family intend to contribute to the debate around the action needed for an inclusive and sustainable recovery, one that overcomes the worrisome trend of growing inequalities.

This year, the annual FEPS Call to Europe flagship conference celebrates its 10th Anniversary. Over the past ten years, Call to Europe has evolved into a key progressive platform where experts, civil society representatives and policy-makers jointly contribute to a melting pot of progressive ideas.

FEPS Secretary-General László Andor: “We knew that inequality was a growing problem in Europe in the pre-pandemic years, but now it is an even greater task to turn towards an economic and social model that offers not only opportunities but also guarantees for closing the social gaps. Without progressive strategies we may end up with more divided societies, which would in turn endanger democratic politics. With a stronger social dimension, the EU must become the driver of progressive transformation.” 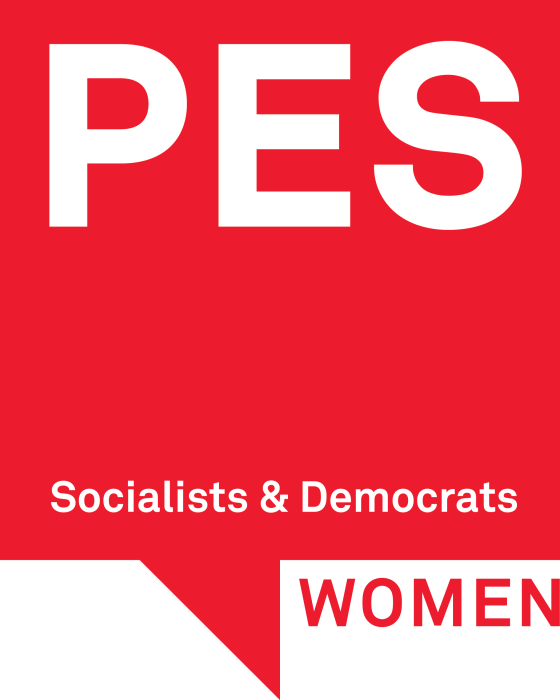 Siena conference on the Future of Europe

The event was held on the 26-27-28th May at the Certosa di Pontignano, Siena (Italy). […]
Find all related in the media
In the media
See all

by Diário de Notícias 30/01/2023
'Zapatero predicts a decline of the far-right in Portugal as it happened in Spain' Diário de Notícias article on Zapatero's intervention during FEPS event 'Right-wing extremism and our progressive duty to fight it'
XThis website uses cookies. Some cookies are necessary for the proper functioning of the website and cannot be refused if you wish to visit the website.
Other cookies are used for Advertisement and Analytics (Sharing on social networks, video playing, analysis and statistics, personalized advertising ...) You can refuse them if you want to.
REJECTACCEPTCookie settings
Manage consent