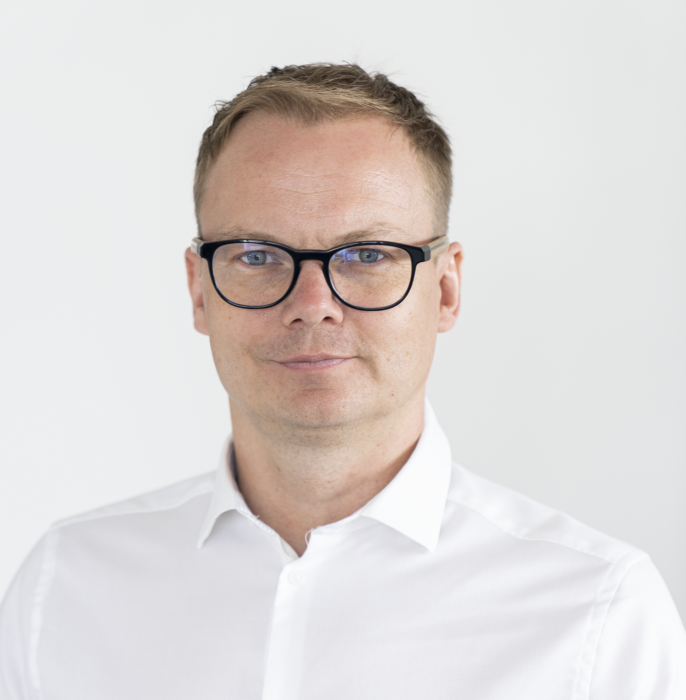 Mayor of Bielany District in Warsaw

Grzegorz PIETRUCZUK is a local government official, a political scientist and a publicist. He graduated in Political Science at the Faculty of Journalism and Political Science, the University of Warsaw. Between 1998 and 2002, he was a councilor of the Warsaw-Bielany District. In 2004-2005, he was the Head of the political cabinet of the Minister of the Interior Affairs and Administration. From 2006 to 2018, he was Deputy Mayor of the Bielany District of the capital city Warsaw (three terms of office). He has also been councilor of the Sejmik of the Mazovian Voivodship (2010-2014). Since 2018 he is mayor of the Warsaw Bielany District Finally he is the Chairman of the “Together for Bielany” Association.

FEPS Progressive Person of the Year 2023
XThis website uses cookies. Some cookies are necessary for the proper functioning of the website and cannot be refused if you wish to visit the website.
Other cookies are used for Advertisement and Analytics (Sharing on social networks, video playing, analysis and statistics, personalized advertising ...) You can refuse them if you want to.
REJECTACCEPTCookie settings
Manage consent