2018 may represent a turning point in the global governance of migration. The United Nations member states, in fact, are currently negotiating what it may become the first multilateral agreement on migration, the Global Compact on Migration, that should be officially adopted in Casablanca next December.

To reflect on one of the main challenges of the present and the future and to contribute to the general debate around the many aspects of this crucial topic, the Foundation for European Progressive Studies has established a high-level working group – chaired by former Italian Prime Minister Giuliano Amato and composed of academics, experts and practitioners from Europe, Canada, Mexico, India, Senegal, and Australia – who wrote a progressive proposal presenting a new progressive narrative on global migration, based on the fundamental principle of solidarity and respect of human rights, as well as on a real and deep understanding of the current political environment in many Western states. The result of this work will was presented in a conference in New York, during which participants will be also asked to reflect on the ways to implement the Global Compact in the years to come.

10 points of reference for a different migration

Watch the interviews with the speakers:

See the photos of the event 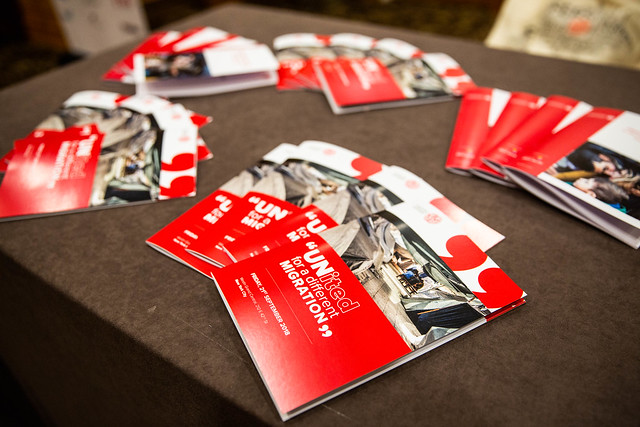