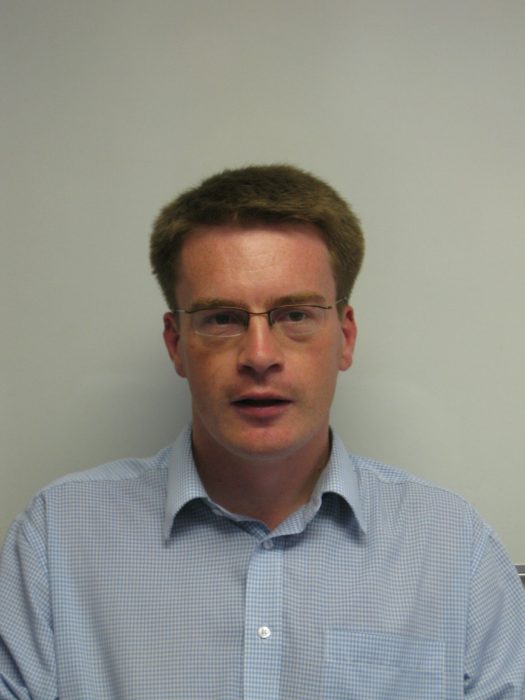 Patrick Diamond is Professor of Public Policy at Queen Mary, University of London. His research interests include British social policy and the welfare state, the comparative study of European social democracy, and conflict resolution in Northern Ireland. He is the author of several monographs including Endgame? The Future of the Centre-Left in Europe (Rowman & Littlefield, 2018) and Forward March Halted? The British Labour Party in Opposition and Power 1979-2019 (Routledge, 2021). He is a former Senior Policy Adviser in UK Government and Chair of Policy Network.

Scientific council
Find all publications by Patrick DIAMOND
Publications
See all
How European and global social democracy can steer a course through the crises
How progressives across Europe can win
Delivering Welfare Societies is the 10th volume of the FEPS Next Left Book Series. It […]
Download the book For a Connecting Progressive Agenda is the 9th volume of the FEPS […]
Load more ...
Find all audiovisual with Patrick DIAMOND
Audiovisual
See all
XThis website uses cookies. Some cookies are necessary for the proper functioning of the website and cannot be refused if you wish to visit the website.
Other cookies are used for Advertisement and Analytics (Sharing on social networks, video playing, analysis and statistics, personalized advertising ...) You can refuse them if you want to.
REJECTACCEPTCookie settings
Manage consent