Bringing the initiative on Zero Unemployment in the EU forward

With unemployment rates below 7%, creating jobs risks becoming a less relevant priority for the EU, but such statistics do not capture the disconcerting picture of employment around the continent. Eurostat reports that in 2021, 31.2 million people in the EU faced an unmet demand for employment, corresponding to 14% of the extended labour force. On average at the EU level, one out of five unemployed is out of the labour market for more than 2 years; more than one out of ten of those having a job is still ‘in poverty’ and over 5 million young people below 30 are out of a job.

This situation is likely to be exacerbated as economic uncertainty intensifies and megatrends such as demographic changes, the climate crisis, and technological developments endure. We consider it a responsibility of the public sector to offer solutions that not only activate people facing social exclusion but also steer the economy in the desired direction: creating jobs for the green transition, the care sector and youth.

Job guarantee-like initiatives already exist in Europe: in France, Austria and Belgium. In the context of giving real bite to the European Pillar of Social Rights Action Plan, particularly in view of supporting the headline target of 78% of the active population employed by 2030, the EU could launch an initiative to scale up and multiply the success of local and national experiences. An EU initiative to support job guarantee programmes in the member states could help create sustainable, quality jobs, with meaningful benefits to the economy and communities and foster democracy in the workplace.

This event is dedicated to bringing together people and organisations interested in the concept of an EU-level initiative for Zero Unemployment Areas – borrowing from the French example of the “Térritoires Zero Chômeurs de Longue Durée”. Based on a set of 10 principles for an EU Job guarantee brought forward by economist Pavlina Tcherneva, the meeting aims to gather a coalition interested in working together on refining what such an EU initiative could look like and on advocating for it collectively.

The meeting is meant to help structure a coalition of organisations interested in the public sector-led job creation to address the green transition, the shortages in the care industries, and opportunities for the youth. 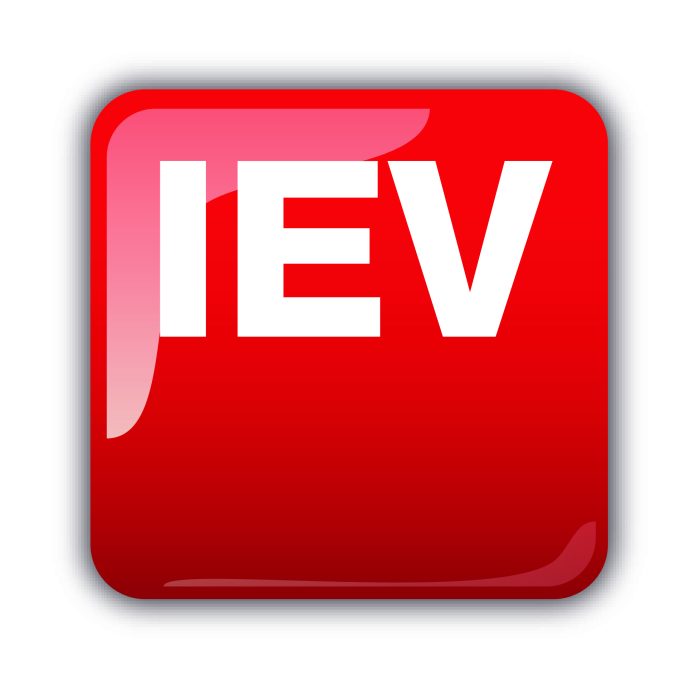 Find all related publications
Publications
See all
Recovery Watch series
Welfare models and economic transformations
Matching free movement of persons and equal access to health for all
Economic policy innovation for Stability, Security And Sustainability
Find all related events
Events
See all
Upcoming
See all
With unemployment rates below 7%, creating jobs risks becoming a less relevant priority for the […]
Past
See all
An ongoing crisis
FEPS, together with Anny-Klawa-Morf Foundation, presented a call for participants for the online Training Day […]
Find all related news
News
See all

Joint Progressive Call for the right to housing

Our housing system is broken. Over 85 million people in the European Union are overburdened […]

Even before the pandemic, 23 million children in the EU were at risk of poverty […]

Launch of the report: next event Inequality and the top 10% in Europe

Did you know you may be among the better off? A great share the top […]
Find all related in the media
In the media
See all

by Euractiv 03/03/2022
XThis website uses cookies. Some cookies are necessary for the proper functioning of the website and cannot be refused if you wish to visit the website.
Other cookies are used for Advertisement and Analytics (Sharing on social networks, video playing, analysis and statistics, personalized advertising ...) You can refuse them if you want to.
REJECTACCEPTCookie settings