UNited for a People-Powered Recovery

While the pandemic’s full impact is still being assessed at the global level, this year presents a significant opportunity to reflect, rethink and promote an equitable and sustainable post-COVID-19 recovery of our economies, societies, and environment.

Against this backdrop, FEPS is organising its 4th annual ‘UNited for’ conference. ‘UNited for a People-Powered Recovery’ was held on November 17, 2021.

Session I: An opportunity for global change

UNited for a fairer and more sustainable recovery – EURACTIV 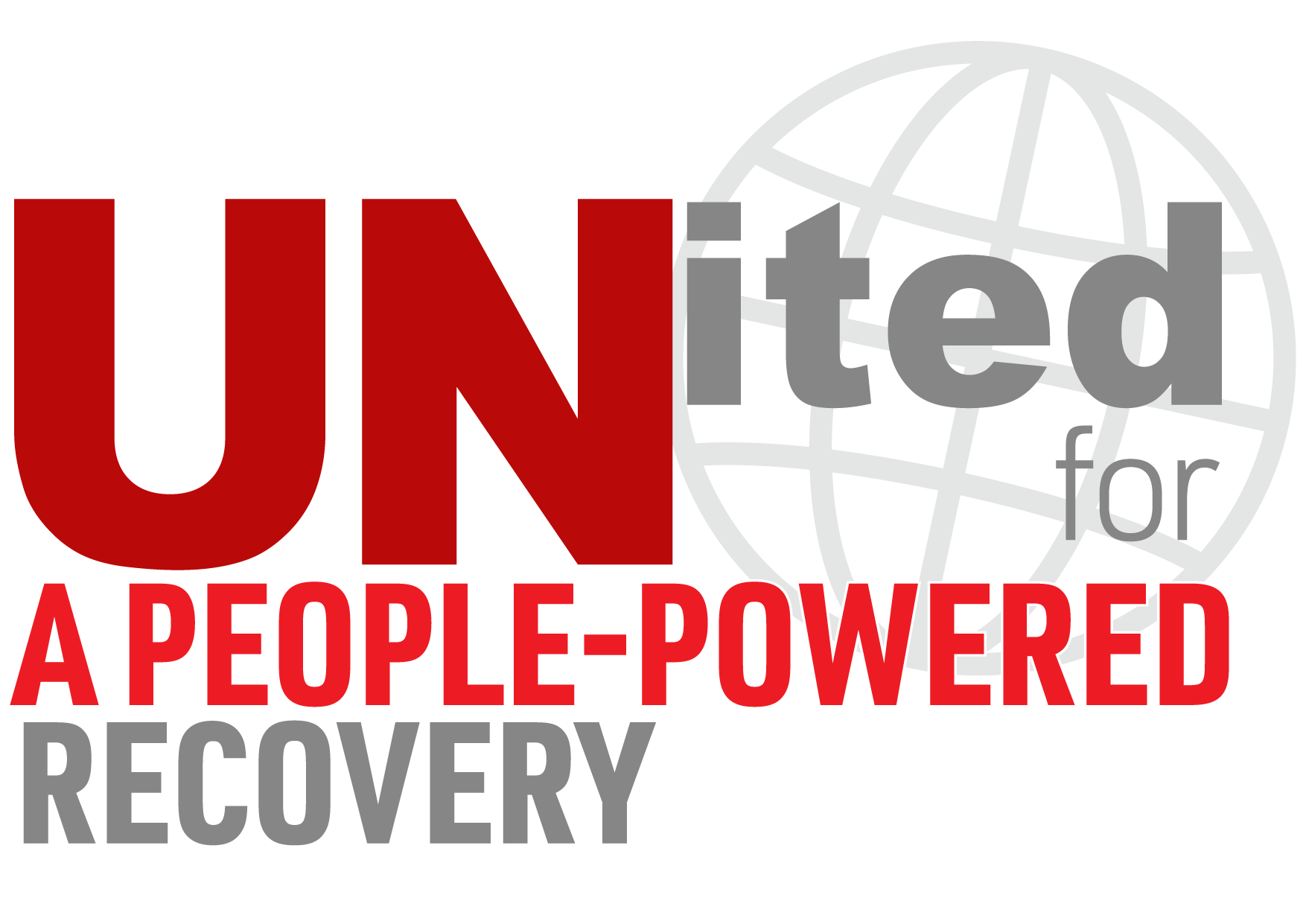 FEPS annual conference ‘UNited for’ has been held since 2018 in New York ahead of the United Nations General Assembly.

The 2021 ‘UNited for’ edition has been a key part of the Global Progressive Forum (GPF) 2021. This flagship global progressive initiative is bringing together EU and UN Commissioners, Nobel Prize laureates, prime ministers, Members of the European Parliament, civil society representatives and activists from all over the world to develop a global progressive agenda.

Taking place more than a decade after GPF 2009 -a momentous gathering of global progressives in Brussels including the current UN Secretary-General Antonío Guterres and former U.S. president Bill Clinton-, the 2021 edition will once again aim to discuss how to better channel globalisation for the benefit of everyone.

You can check the full event here:

Find all related publications
Publications
See all
To become more strategic and autonomous, the European Union has to better use its global […]
How can EU actions support the revitalisation of rural areas? How can EU institutions put […]
European Strategic Autonomy series - Economy & Trade
By FEPS and Initiative for Policy Dialogue (IPD), founded by Nobel Laureate Joseph E. Stiglitz.
Find all related events
Events
See all
Upcoming
See all
Policy Breakfast Series
Past
See all
Amsterdam, 28 May 2022 After two years in which it was not possible to organise […]
Hybrid Conference, Berlin (Germany), 30-31 May 2022 We are embarking on the frequently invoked “decade […]
Find all related news
News
See all

Belgians resigned but not yet panicking as prices continue to rise

01/02/2022
XWe use cookies on our website to give you the most relevant experience by remembering your preferences and repeat visits. By clicking “Accept”,
you consent to the use of ALL the cookies. However you may visit Cookie Settings to provide a controlled consent.
Read MoreREJECTACCEPTCookie settings
Manage consent