In light of the multiple crises and soaring energy bills having a disproportionate impact on women, this year’s overarching theme focused on how the welfare state affects gender equality. Under the title “What we owe each other: European perspective for a gender-just welfare”, we applied a gender lens on issues ranging from distributive justice to wealth taxation, labour, equality and the recovery, starting with a keynote speech by Baronnes Shadik Minouche, Director of the London School of Economics and Political Science and Evelyn Regner, Vice-President of the European Parliament.

Barbara Prammer was the first woman to be elected President of the Austrian National Council in 2006. Throughout her life, she devoted herself entirely to her work as a politician, which was shaped by her early life experiences and her roots. She learned early on what it means to grow up as a committed and active woman in the countryside. Be it the “glass ceiling” in community work or being a single parent.

Through the trade union, she joined the youth organisations and fought for free access to the lake in nearby Salzkammergut. She experienced firsthand the heavy historical legacy of Austrofascism. These insurmountable borders between the peasantry and the workers never completely disappeared. What does all this experience have in common? Educating, fighting injustice and paving the way for a just society were her heartfelt concerns. She emphasised that injustice can only be overcome in a true partnership between men and women.

To know more about Barbara Prammer and her legacy, watch this video by Eva-Maria Holzleitner, SPÖ Women’s Chair.

Her concerns are carried forward in the form of an annual symposium with high-level participants. As a feminist start to the year and to commemorate feminist figures such as Barbara Prammer, we organise an annual “Barbara Prammer Symposium” around the birthday of the former president of the National Council and chairperson of the women’s party.

2021: 7th BPS “Gender-just crisis policy. For a feminist awakening in the pandemic.”

2022: 8th BPS “Living free from violence. The Istanbul Convention and its perspectives.” 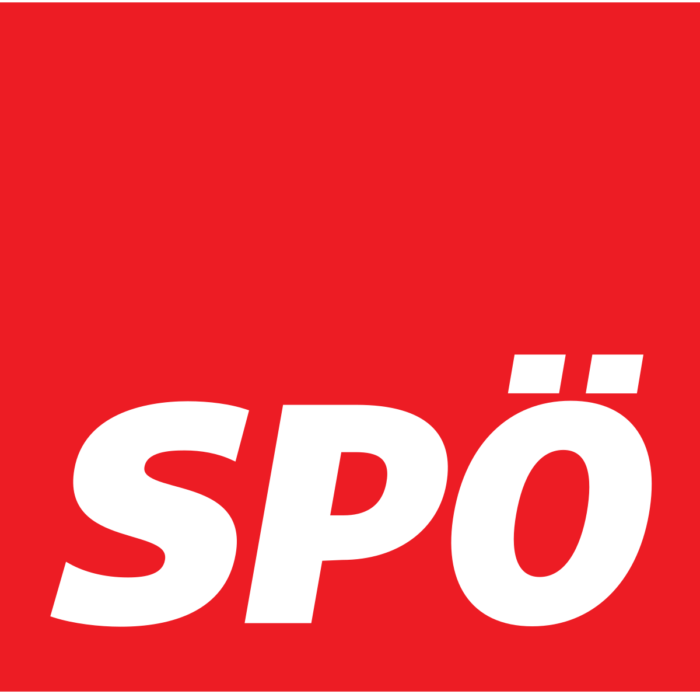 Related events
Monday, 24 January 2022, 10:00 – 14:15 CET In memory of Barbara Prammer, the SPÖ […]
Turning a crisis into an opportunity for feminism On the occasion of the 7th edition […]
In 2020 we decided to take a critical look at the achievements of the 4th […]
Find all related publications
Publications
See all
Looking back to look ahead
Recovery Watch series
FEPS Primers series - Agnes Hubert
Care4Care series
Find all related events
Events
See all
Upcoming
See all
The digital era, a new reality perpetuating old forms of discrimination?
Past
See all
School of young local and regional politicians
Looking back to look ahead
Find all related news
News
See all

Pay transparency can help close the gender pay gap but at what cost?

Rebutting the assaults on gender equality

by La Información 11/06/2019
XThis website uses cookies. Some cookies are necessary for the proper functioning of the website and cannot be refused if you wish to visit the website.
Other cookies are used for Advertisement and Analytics (Sharing on social networks, video playing, analysis and statistics, personalized advertising ...) You can refuse them if you want to.
REJECTACCEPTCookie settings