After 3 years of surveys carried out in various European countries, it has become clear that platform work is here to stay and is even growing rapidly. It has become a way to gain additional income for many people across Europe, with particularly high levels in European countries where salaries are low.

The ‘platform dynamic’ that involves precarious work, reduced worker autonomy, and flexibility for the employer, not the worker, is gaining prominence in European labour markets.

This ‘platformisation of work’ has been measured for the first time in Spain as part of the GENERA project. The report made by Felipe González Foundation, ‘Huella Digital: El empleo en las economías de plataforma’, which focuses on the Spanish case, was presented during the CaixaForum.

This report has been done as part of the first Europe-wide study on workers in the Gig Economy, which concerned 13 European countries. It was launched by FEPS and UNI Europa and carried out by the University of Hertfordshire and Ipsos MORI.

The presentation of the report brought together several experts, social and economic agents and included interventions by Justin Nogarede, FEPS Senior Policy Analyst on Digital; Ursula Huws, author of the report and Professor of Employment and Globalisation at the University of Hertfordshire, and the director of Foundation Felipe González, Rocío Martínez-Sampere.

The debate focused on the situation of workers in this new economy, which continues to grow at an unstoppable rate. The importance of comparative analysis with other European countries was also highlighted, as it is the only way to have a more complete vision of the situation and a better understanding of what should be done. 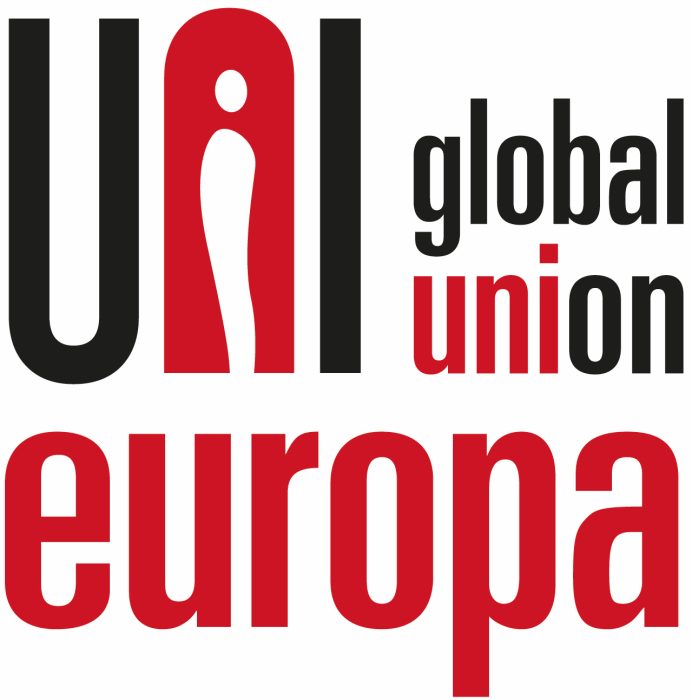 by Il Fatto Quotidiano 19/12/2022
"A new economy OK, but what about pollution?" Il Fatto Quotidiano article on FEPS Policy Study "Policy challenges and actions for a just climate transition"
XThis website uses cookies. Some cookies are necessary for the proper functioning of the website and cannot be refused if you wish to visit the website.
Other cookies are used for Advertisement and Analytics (Sharing on social networks, video playing, analysis and statistics, personalized advertising ...) You can refuse them if you want to.
REJECTACCEPTCookie settings
Manage consent