Join us in the launch of Europe’s most extensive youth-focused survey. The Builders of Progress final report launch event will conclude a three-year research period, during which 19.000 young Europeans aged between 16-38 were surveyed.

The project follows the tradition of FEPS’s long-standing work on researching Millennials and expands it to include Generation Z.

During the event, we will discuss the project’s results on various topics, including young people’s views on political participation, climate change, equality, and their preferences for EU policies. We will also discuss the findings of the study on young people’s perspectives on the war in Ukraine, as well as the impact of the COVID-19 pandemic on the two generations.

We would be delighted to welcome you in person at the FEPS headquarters in Brussels (Av. des Arts 46, 1000 Brussels) to enjoy the numerous expert panels fully, lunch, dinner, and live music offered during the event.

Those unable to attend in presence will have the opportunity to follow parts of the event via our online channels between 13:00 and 14:15. The stream covers the keynote speech and the presentation of the report’s key findings.

Register now to participate, indicating if you would like to join in person, or online. For any further questions, contact matteo.dressler@feps-europe.eu.

Check here, for the full lineup and agenda.

The project is conducted by FEPS with the support of Anny Klawa-Morf Stiftung, Društvo Progressiva, Felipe González Foundation, Fondation Jean Jaurès, and the Party of European Socialists (PES), and in cooperation with ThinkYoung – the research organisation that has coordinated the surveys and examination of the findings. 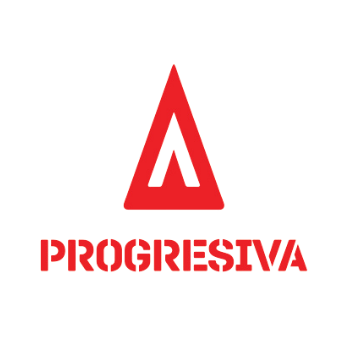 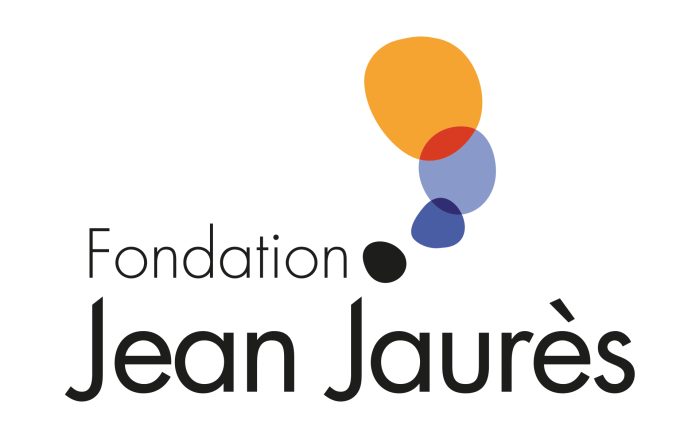 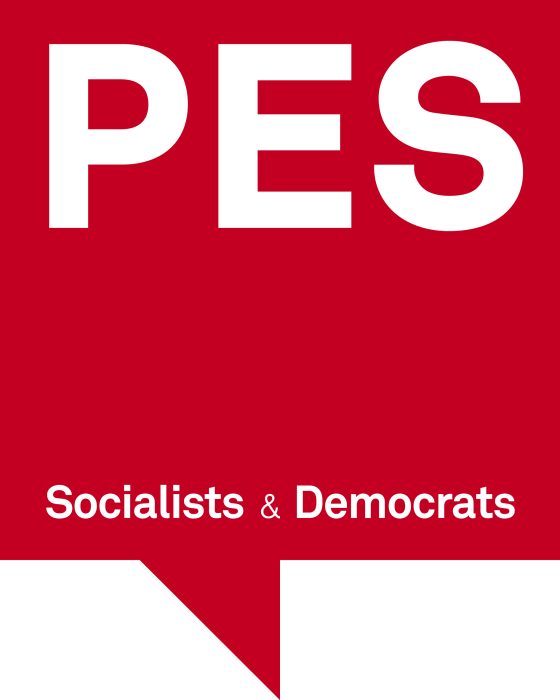 Find all related publications
Publications
See all
Making democracy resilient in turbulent times
This is the first publication of the research project Builders for Progress
As vaccines allow a gradual return to a “new normal”, this book offers an invitation […]
Policy Study by FEPS Young Academic Network (FEPS YAN) The paper outlines a vision of […]
Find all related events
Events
See all
Upcoming
See all
This conference brings together cutting-edge intellectual thinking and impactful political actors for a renewal of the progressive […]
Past
See all
24 May 2022, 14:00 – 15:30 CET Voting during pandemics: making democracy resilient in turbulent […]
To mark the European Day of Solidarity between Generations, the Young European Socialists (YES) and the […]
Find all related news
News
See all

Millennials aged 18 to 35 make up roughly a quarter of Europe’s entire population. But […]
Find all related in the media
In the media
See all

by 24 Ore 19/05/2022
XThis website uses cookies. Some cookies are necessary for the proper functioning of the website and cannot be refused if you wish to visit the website.
Other cookies are used for Advertisement and Analytics (Sharing on social networks, video playing, analysis and statistics, personalized advertising ...) You can refuse them if you want to.
REJECTACCEPTCookie settings
Manage consent